Unreal Engine 3 has been ported to run on Windows RT ARM-powered devices, bring full gaming to the ARM market. The port was a joint effort between Epic and NVIDIA and was made available to developers last week. This means that some of your favorite Unreal Engine 3-powered games should be available on Windows RT tablets.

"The Unreal Engine 3-powered 'Epic Citadel' demonstration for Windows RT tablets implements the full DirectX 9 pipeline, with shaders and materials, all running beautifully on Tegra 3," said Mark Rein, vice president of Epic Games. "By porting the full engine as opposed to a modified mobile version, NVIDIA and Epic have made it easy for UE3 developers around the world to bring their best content to Windows RT, Windows 8 and NVIDIA's Tegra 3 processor. Windows RT code is available to licensees from Epic now and we're excited to see the great games they develop with it." 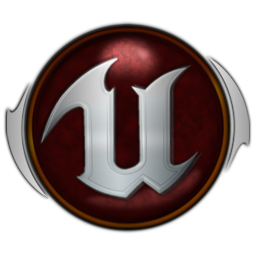