A lot of cool announcements are coming out of Gamescon and EA has just joined the party with their announcement that Command & Conquer would become an online, free-to-play game. Taking the best of a popular game and putting online for free, with some restrictions, seems to be the way of the future as more and more companies are doing it.

Command & Conquer will receive regular free updates to keep the content fresh and fun to play. It's not clear if everything will be unlockable through gameplay, or if certain troops and maps will have to be purchased separately. The latter is likely the case in order to provide more income for EA.

Command & Conquer Generals 2, a game previously announced, is going to make up a majority of the new game. The new free-to-play game is based upon the Frostbite 2 engine and features detailed units, fully destructible environments, dynamic physics and high-quality visual effects.

"We are thrilled about this opportunity to transform Command & Conquer into a premier online experience," said Jon Van Caneghem, VP and GM at EA. "For nearly two decades, this franchise has existed as something you buy; now we are creating a destination where our fans will be able to access the entire Command & Conquer universe, starting with Generals and continuing with Red Alert, Tiberium and beyond. With Frostbite 2, we are able to keep an emphasis on the AAA quality our consumers expect while staying true to the RTS gameplay they know and love - all available online for free."

The game will launch for PC sometime in 2013 and users can enter for a chance to win beta access to the game on the Command and Conquer website. 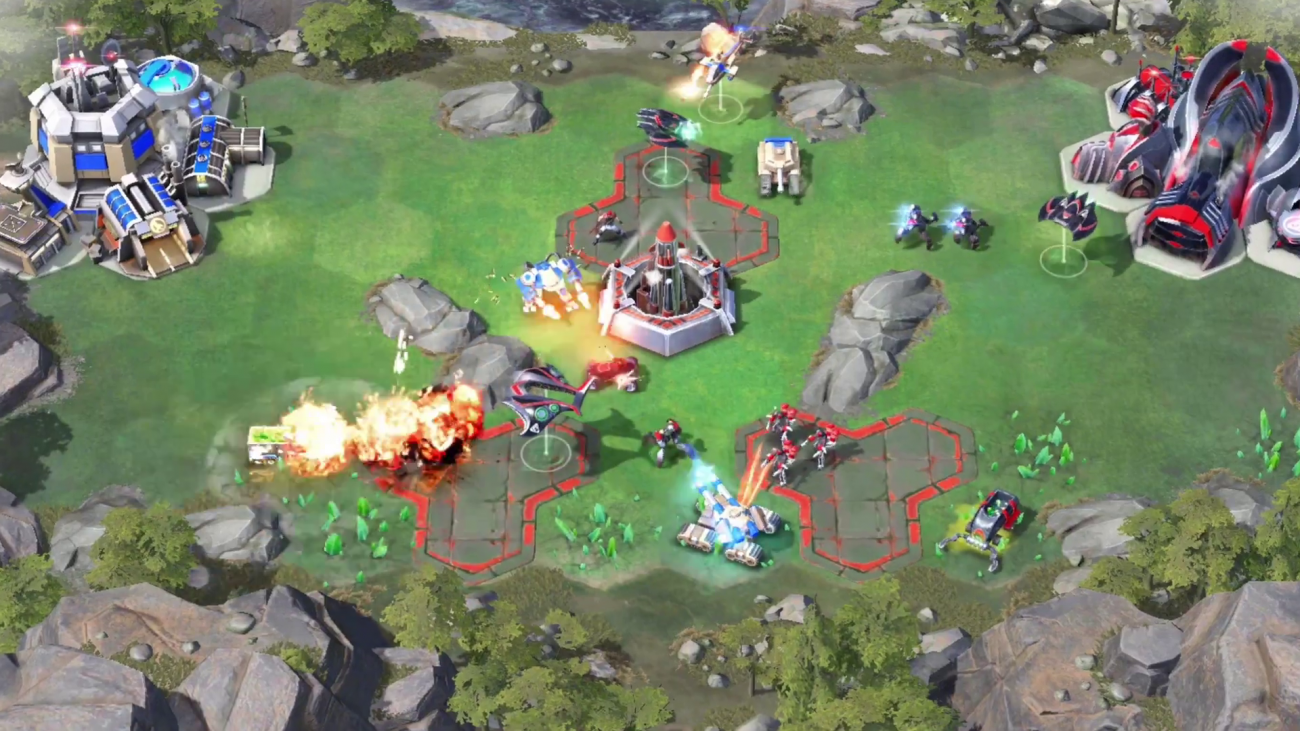