Birmingham City University students, get ready. Sony Computer Entertainment Europe has once again teamed up with that university to offer the chance to students to win a scholarship. The scholarship, if won, will see the student having half of the fees paid to attend the Gamer Camp Pro, which is a master's degree program with a gaming focus. 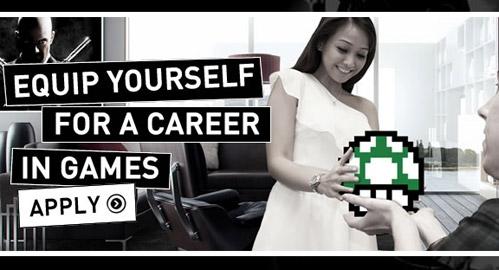 Furthermore, the students will then get a six-month placement in one of Sony's UK development studios. They'll even be paid for that, too! In order to have a chance to win, students must be signed up for Gamer Camp by August 9 and be automatically entered. The cheaper Nano version will work. Winners will be selected by interview from the initial pool of perspective candidates.

"We are delighted to offer PlayStation Academic Scholarships in partnership with Gamer Camp: Pro for the second year running." said SCEE's Dr. Maria Stukoff. "It's a great opportunity for the next generation of British videogame talent to acquire professional development skills before they embark into a competitive industry."