In case you needed more examples of why the United States needs to focus on cyber security, take a look at a virus discovered in Peru. "ACAD/Medre.A" is a virus that is committing espionage by sending blueprints to China from companies in Peru. It has already stolen tens of thousands of blueprints, according to ESET. 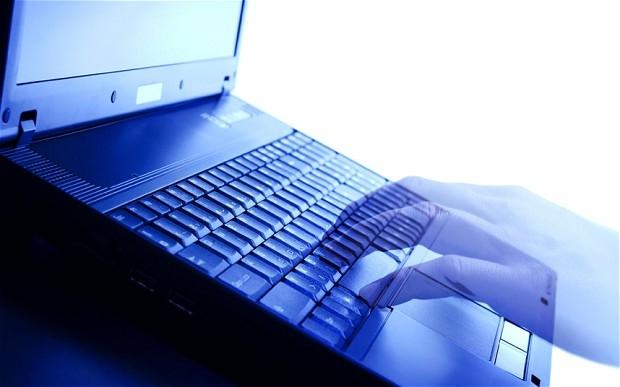 The virus targeted the software AutoCAD which is a primary tool used by industrial designers and architects. It is believed the virus was first distributed to Peruvian companies through the use of an AutoCAD template given to public bodies. The virus was detected several months ago but has just seen a spike in usage.

The virus sends back blueprints to e-mail accounts provided by two Chinese internet firms, 163.com and qq.com. However, this doesn't prove China or the Chinese were behind the virus. What it does prove is that companies and governments alike need to strengthen their cyber security measures to prevent things like this from happening.

"[It] represents a serious case of industrial espionage," said ESET researcher Righard Zwienenberg. "Every new design is sent automatically to the operator of this malware. Needless to say this can cost the legitimate owner of the intellectual property a lot of money as the cybercriminals have access to the designs even before they go into production."