Yesterday we gave you our first video unboxing of the MSI Z77A-GD65 from the Taipei Test Lab and today we bring you another involving two AMD Radeon 7800 series video cards from Sapphire. Lately we have been very impressed with the cooling solutions Sapphire has used on its video cards and from what we have seen today, this trend looks to continue here. In the video above we cover both the Sapphire Radeon HD 7850 OC Edition as well as the Sapphire Radeon HD 7870 OC Edition video cards.

The 7850 OC Edition features an impressive looking dual fan cooler with a single heatpipe which exhausts hot air out the back of your case. The bundle is rather impressive too including a card to join the Sapphire Select Club, quick installation guide, DVI to VGA connector, molex to PCI Express power connector, mini DisplayPort to DisplayPort adapter, HDMI to DVI connector, CrossFire bridge and a HDMI cable. 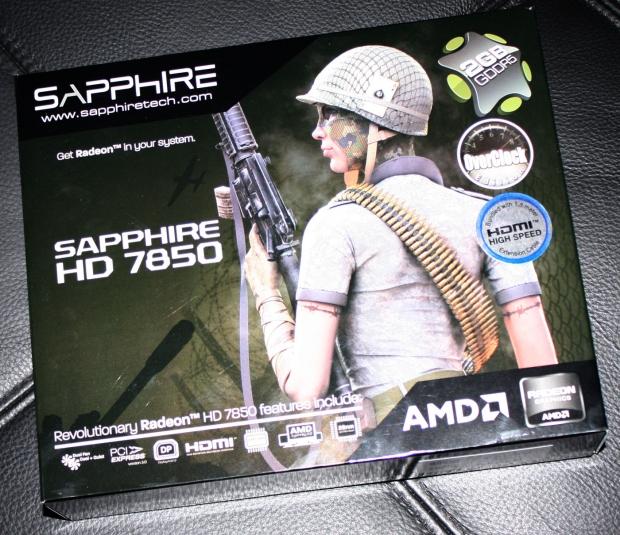 Next up in the video above is the 7870 OC Edition which in many ways is quite similar to the 7850 OC Edition, just bigger in all ways - the cooler is pretty much the same except it is bigger just like the retail box. The bundle is exactly the same as the 7850 video card expect it comes with an additional Molex to PCI Express power connector since the video card calls for it with its higher power draw requirements since it is of course a faster video card.

We hope you enjoyed this video unboxing and we will have full reviews of both of these video cards online soon.