We've reported a few times now that the upcoming next-generation Apple iPad 3 would launch in "Q1 2012", or "early-March" or "the first week of March". It now seems that we could expect an announcement of the iPad 3 on March 7th, 2012, to be specific. It was also reported that it would sport a quad-core chip, and LTE support. 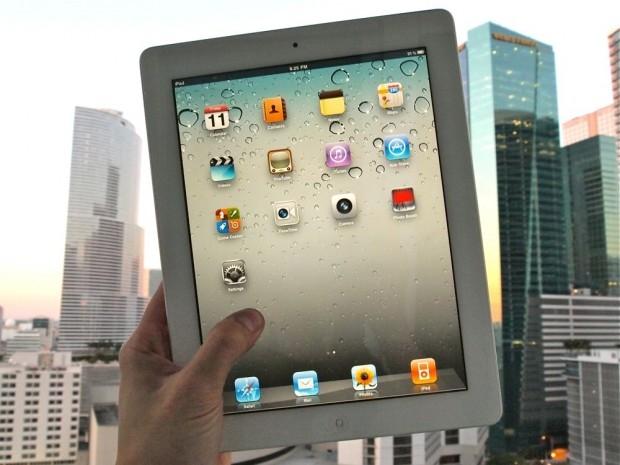 This new information comes from iMore, where they've reported that Apple will hold their iPad 3 announcement on March 7th. iMore also reports that the iPad 3 will feature the 2048x1536 Retina Display, as well as the quad-core A6 processor and possibly, 4G LTE support. They cite sources "who have been reliable in the past".

iMore seems certain of LTE support in the iPad 3:

4G LTE networking has been another mystery surrounding the iPad 3, with a compatible Qualcomm chipset becoming available, but international LTE coverage is still slim, and in some cases a year or more away. It sounds like Apple has 4G LTE lined up for iPhone 5 this October, but we're still not certain if the iPad 3 will get it earlier.

On top of this, Jim Dalrymple of LoopInsight has confirmed the date with a simple "Yep". Dalrymple is known to have sources within Apple, if that helps.