NVIDIA have just released the first major WHQL approved software suite for August, designed for all GeForce cards from the 6-series up as well as the ION platform. 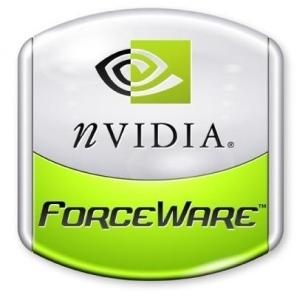 One of the biggest changes however is in relation to the 3D Vision component, with its controller driver now included in all GPU driver installations. 3D Vision Monitor support has been extended to include some of the latest compatible monitors, including the ViewSonic V3D245 as well as 3D Vision compatible projectors including the Acer X111, BenQ W710ST and NEC NP-V300W.

Further to the above, there's a ton of new 3D Vision gaming profiles added to the 280.26s for the following titles :-