As you may well know by now, Google introduced its social network platform last week called Google+. It was only opened up to a select group of people at the start, then others managed to find their way into the system by way of a little invite trick. The trick required that you have a Gmail email address, though. 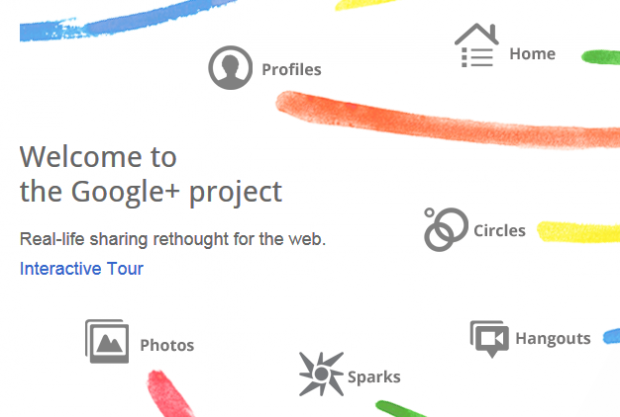 It's still going by the name "the Google+ project" which still suggests it's in its early stages, but Google and its engineers and staff have been playing with Google+ for around 8 months now, according to an employee of Google who mentioned it during a "hangout". It's tuned rather well, but still has many featured to add in the following days, weeks and months.

Once you are all signed up and get your head around things, remember to "plus" TweakTown to your network.

UPDATE 10:51 US PST: Just to make it clear, you don't need a Gmail address to join now (via the invite trick), but you still need a Google account to join. Get in fast while you can!