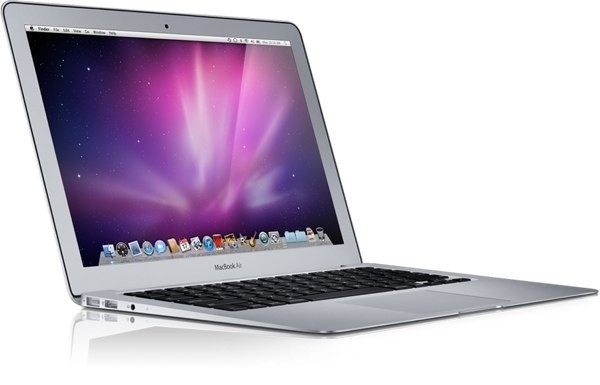 Apple have now shown off, and released all in a single day - enter, MacBook Air.

Available in 11 and 13" the new MacBook airs are thinner, lighter, and feature a massive number of upgrades and little things that always make the Apple products stand above the rest.

Apple have given the MacBook Air a breath of fresh air with the refresh - instant on, battery life is improved as well as standby times, solid state storage, all while being thinner and lighter. It's 0.68-inches at it's thickest, 0.11-inches at it's thinnest - weighing in at 2.9 pounds, to give some perspective, the old MacBook Air was 0.76-inches thick and weighed 3 pounds. 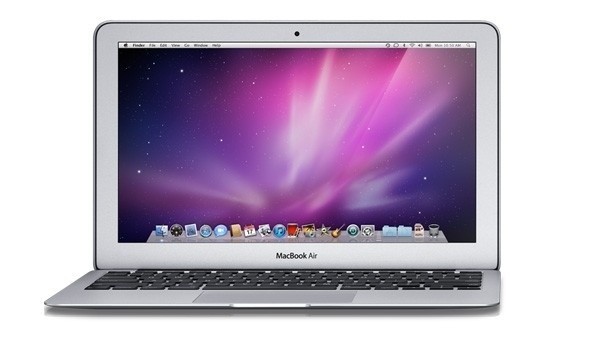 A nifty feature I thought I'd point out is something the MacBook Air does new - in case of a software emergency where the HDD needs to be wiped and OS re-installed, since the MacBook Air doesn't have an optical drive built in, it's even handier - it's a Software Reinstall USB drive for both models. The Software Reinstall USB drive includes around 8GB of data - consisting of OS X and iLife installers. 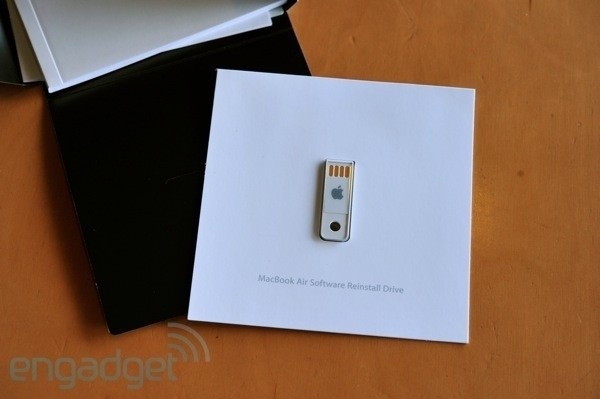