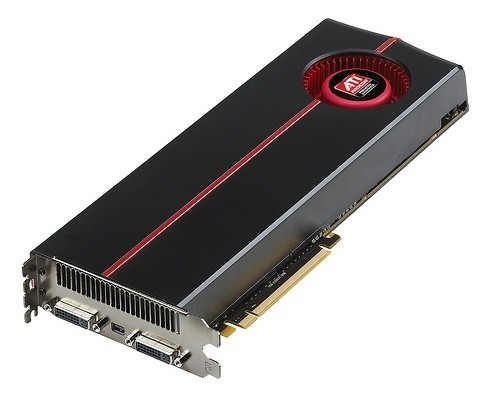 Word has come through that in the HD 5600 series alone ATIs partners will have the option to use as many of the six variances they want. Why we don't know 100% what the different variances include we've been told it's a combination of connectivity and memory. It's probably fairly safe to assume that we'll end up with an Eyefinity version along with 512MB and 1GB versions. Within the series we'll no doubt see two model names which should consist of the HD 5650 and HD 5670 simply by going off past trends.

While I had planned to get stuck back into reviewing early January it is becoming extremely clear that the option to be a bit slack is quickly fading away.