For some reason Fudzilla seems to think this has something to do with the overclockability of the CPU. This is simply not the case. It is just an advanced more to recover performance for single core only applications and games. 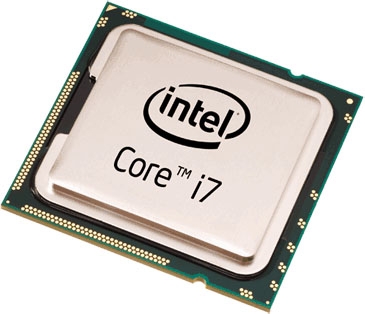 With Intel's Turbo boost technology this CCP will be able to automatically overclock all the way to 3.6GHz. The big issue with automatic overclocking is that, according to Intel, the CPU only overclocks one of the cores to the desired speeds, and with this in mind, total performance of a CPU might not be greatly improved as one of the four cores will get to 3.6GHz.

Currently the fastest Core i7 965, that works at 3.2GHz with Turbo can get to 3.46GHz but overclockers proved that much higher speeds are possible with all four Cores but Intel probably wants to play it safe with its automatic overclocking. After all, Intel's Extreme Edition CPUs such as Core i 7 975 do come with an unlocked multiplier.