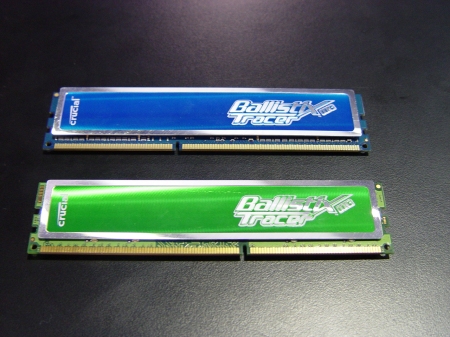 Crucial has already had a special edition Ballistix product in red for several months but has now made a standard red that is accompanied by blue and green. Crucial did not have a set of Ballistix Red on hand when I was at the event but TweakTown will have some in house for testing in the coming weeks. 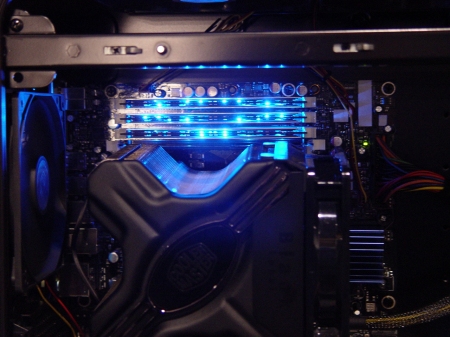 The best thing about the new Ballistix memory is it is more than just a color change. The LEDs, heatsink and PCB are now a matching color set but the real aesthetic appeal is found in the way LEDs are lit.

In this video we see that the new Tracer memory has LEDs that extend from edge to edge on the PCB and when three sticks are used makes a pattern that will make any case modder smile. The new kits are already available on Crucial's newly redesigned website.
Newsletter Subscription