Probably not just yet however a new Microsoft mouse has appeared on the Amazon German website and wait for it - it uses a blue light rather than red. Ooohh! 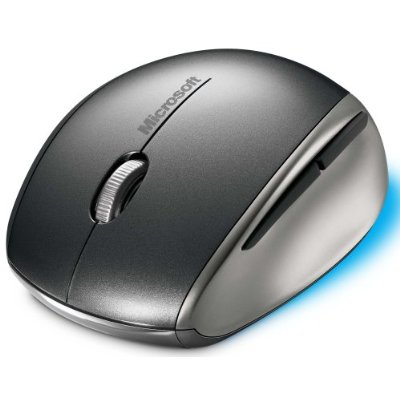 The previously before unseen portable Microsoft Explorer Mini mouse uses "Blue Track" technology instead of traditional laser or optical technology. The folks over at Engadget reckon that Blue Track uses some type of special blue LED instead with a wide-angle lens - it is supposed to work on a whole lot more surfaces and it could be a technology we begin to see more of in smaller notebook mice, that are required to work on various different surfaces, wherever the user goes. 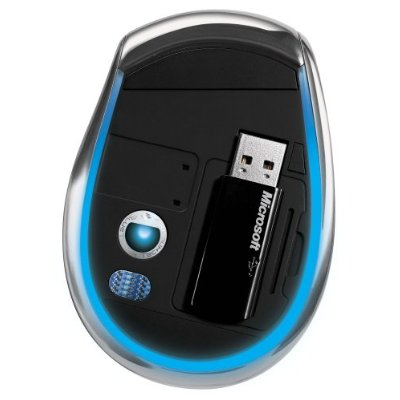 The translation from German is a little spotty but the Amazon page does mention "Blue Track technology for almost every underground", whatever underground is supposed to mean, we do not know.

UPDATE - One of our lovely readers, Adrian Hobson, just wrote us and let us know that "underground" in German translates to surface ("or quite literally the ground under the mouse") in English. Thanks Adrian!