All NewsBusiness, Financial & LegalCases, Cooling & PSUContests & GiveawaysCPU, APU & ChipsetsDealsDisplays & ProjectorsGamingMotherboardsScience, Space, Health & RoboticsStorageVideo Cards & GPUsVirtual & Augmented Reality
All ReviewsAll ArticlesAudio, Sound & SpeakersCases, Cooling & PSUCPUs, Chipsets & SoCsComputer SystemsDisplays & ProjectorsGamingMotherboardsNetworkingPeripheralsRAMStorageVideo Cards & GPUs
GuidesGamingGPUsSSDsNewsletterAboutPrivacyForums
PlayStation 5 ProRX 7900 XTXAMD Zen 4RTX 4090RTX 4080RTX 4070GTA 6Elon MuskHDMI 2.1
GIVEAWAY: Netac Shadow Series RGB DDR5-4800 (16GB x 2) dual-channel memory kits
I like to move it, move it. After day one it was up to Nintendo and Sony to come out of the blocks and show us what they are made of, considering the incredible technology in the Kinect. First off, the blocks were Sony with its Playstation Move. 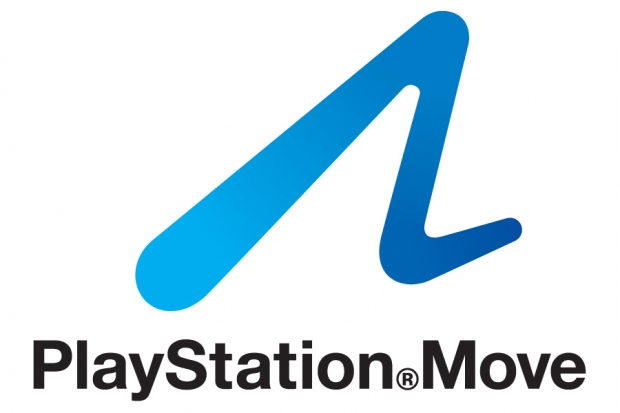 Playstation Move is quite clearly Sony's direct response to the success of the Nintendo Wii. Using a physical controller like the Wii with a main controller linked to a handheld controller, the Move does not go as far as the Kinect in terms of technological revolution and Sony has definitely played it safe, but that may have been the best idea because the Wiimote and Move are proven technologies, while at this stage, Kinect is not.

Sony also clearly has a different strategy to the other two. Bring motion control gaming to the hardcore and show them that it really is all that. Nintendo and Microsoft have failed to do this so far and Sony can definitely capitalize on it. This is backed up by the fact that Sony showed Killzone 3 using the Move at its press conference and that SOCOM 4 is being built with Move in mind. These games will not require the Move. This is in stark contrast to Microsoft's strategy where Kinect is required. 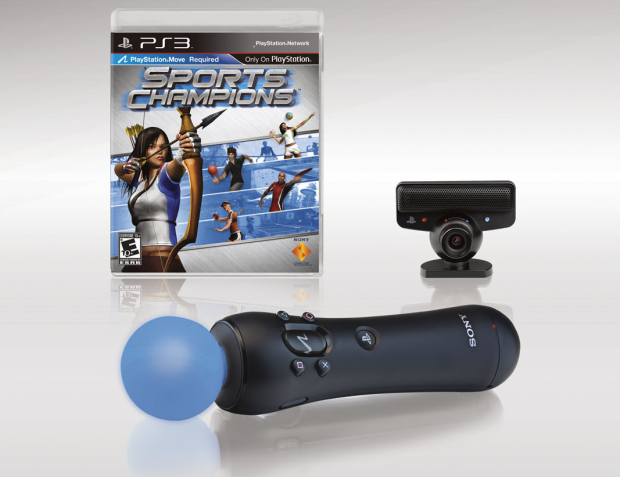 Let's put that in perspective. Kinect requires an Xbox 360 which is $299 USD. The Kinect system is yet to be priced, but we can't see it being that cheap and putting that on top of a three hundred dollar system may be a bridge too far for the casual audience. The Wii started at $249 USD and had everything in the box on day one, while Move will be $99.99 USD for the full bundle pack, but will also pack in a game called Sports Champions Blu-ray and a PlayStation Move game demo disc.

If you just want the Move motion controller by itself, it will go on sale for $49.99 USD. It of course requires a PS3 system which is again a barrier to entry for the casual market, but it is easier justified with the Blu-ray system built in. Move will go on sale in Europe on September 15 and in the United States on September 19. Sony is also selling a complete system bundle for PS3 "newcomers" which will go on sale for $399.99 USD - it's the same as the $99.99 bundle, except with the PS3 console also included.

The Move uses the Eye Toy camera as well which could be seen as a positive by Sony. A lot of Eye Toy games already exist and by building Move on that existing technology it enables an easier sell of that camera system with games already available. It is also proven in the mainstream market and allows them to keep costs low.

Sony also used its press conference to announce 3D support coming to the PS3. The console received stereoscopic 3D gaming support in April with a firmware update that rolled out and now gamers can take advantage of it with Wipeout HD (full game), Super Stardust HD (full game), PAIN and MotorStorm Pacific Rift (demo) being available right now for you to try out. As well, PlayStation Plus was also announced. This is an optional subscription model for the PSN that costs $49.99 USD for one year and grants you access to things like discounts on PlayStation Store content, free and exclusive access to select games and full game trials. 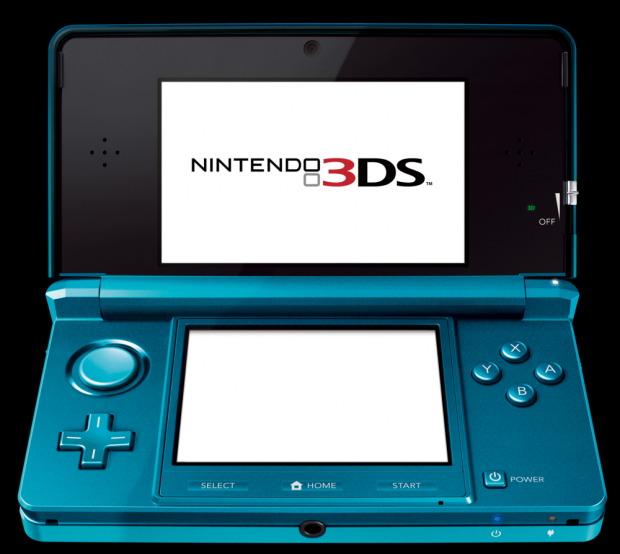 The other big announcement and probably the biggest of E3 was from Nintendo. They unveiled the 3DS today, the successor to the Nintendo DS and wow!, even if the hype leading up to the conference was high, it's absolutely sky high right now. Nintendo delivered and then some. It's as if they said 'oh, you're catching up to Wii? - Well, check this out'. This is the first mainstream consumer device that does not require glasses to watch 3D. This unit will play movies as well as games and Nintendo is promising all its usual franchises will make the leap to 3D. But perhaps the biggest surprise? The unit will have a slider to allow users to set the 3D level based on light conditions and even turn it off if it's just not suitable for the current light or environment.

The other thing is that the specs appear to have been boosted with better graphics on display and more powerful 3D possible. Nintendo has not confirmed a release date or price, but it is expected in the west sometime in 2011 with a Japanese release late this year. Assuming we can import one quickly upon release (and our plan right now is to do that ASAP!), we'll have more 3DS coverage as soon as humanly possible.