If I upgrade to something like an NVIDIA GeForce RTX 3070, or one of the new AMD Radeon cards in that price range when they launch, will I need to upgrade my CPU to avoid bottlenecks, and if so, what would you recommend for a CPU that won't bottleneck that range of GPU but that won't break the bank?

I'll do my best to help with this one! I went back and did some simulated CPU testing to ballpark your current performance and throw that in with modern CPUs we have tested. For CPU testing, we find 720p low in Superposition to slide the load to the CPU rather than the GPU, but for the chart below, I used an RX 5700XT. 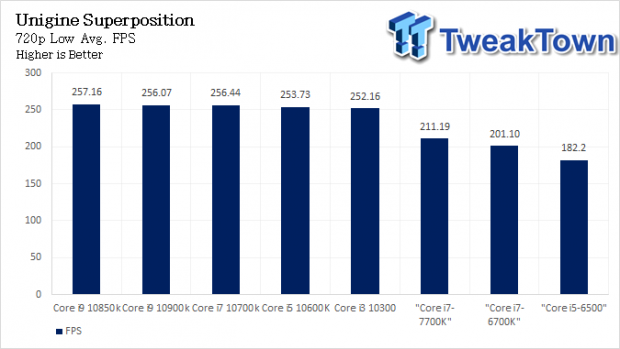 As for your i5-6500, I'll say you will have some bottleneck if you are moving up to an RTX 3070 class card but how much will depend on the games and resolution you play at. If we look at your CPU above, our Unigine results will show you could gain up to 20 FPS on average by moving to the 6700K. 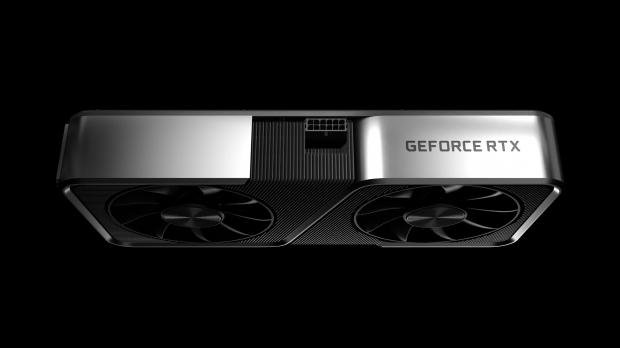 Optionally, you could move to the 7700K if your current motherboard supports it and gain another 10 FPS. You are locked by your existing platform outside of those two options, as Z170 doesn't support 8th generation CPUs.

That said, you will have to look towards the used market for either the 67 or 7700K but should be able to find them around $100 at the highest, likely cheaper.

Good luck with your upgrade!