Game Drive Hub has been a popular solution for Xbox users wanting to archive their games, saving download time if you ever want to revisit a game and allowing you to possibly hold your entire library at your fingertips. We reviewed the original Xbox solution back in 2017 that offered the same 8TB capacity and allowed for further expansion with two USB 3.0 ports.

The latest model brings a new design, including a revamp of the port layout and added RGB lighting, defaulting to green to complete the Xbox theme. Capacity sticks at 8TB while the hub includes Type-A and USB-C connections over USB 3.2 Gen 1.

The MSRP of the Seagate Game Drive Hub comes in at $219.99 with a three-year warranty. 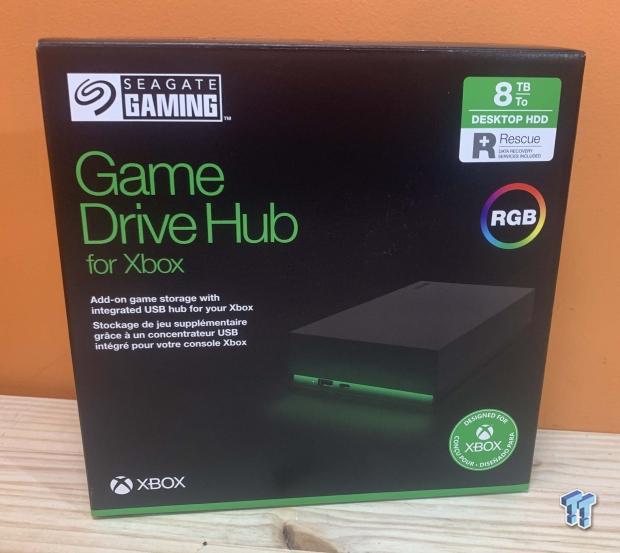 Packaging has been revamped as well, capacity listed top right with Xbox and Seagate branding across the box. 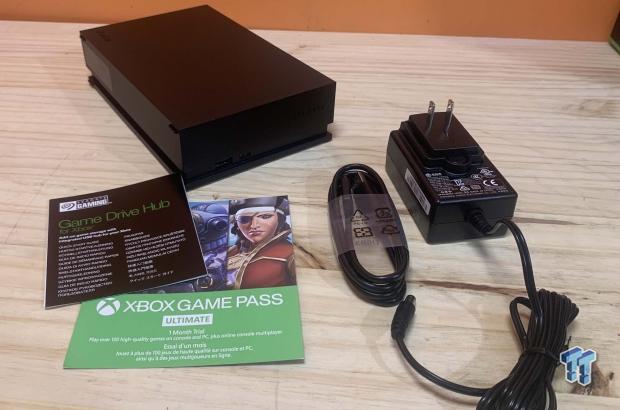 Included within, we have the Game Pass code, power adapter, and USB cable.

The front of the unit offers subtle Seagate branding on the enclosure. USB 3.2 Hub ports are down below. 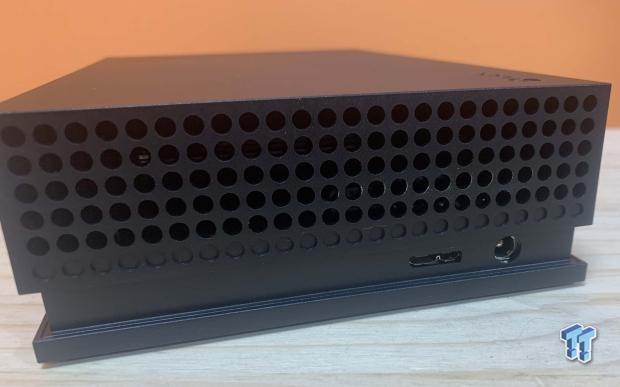 The back of the drive includes a USB 3.2 Gen 1 input and power connection. 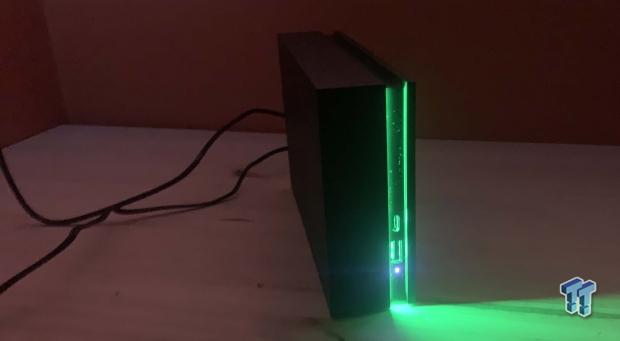 Powering up the drive, we get a look at the unit's lighting. Default is green but can be changed in Windows with the Seagate tools. 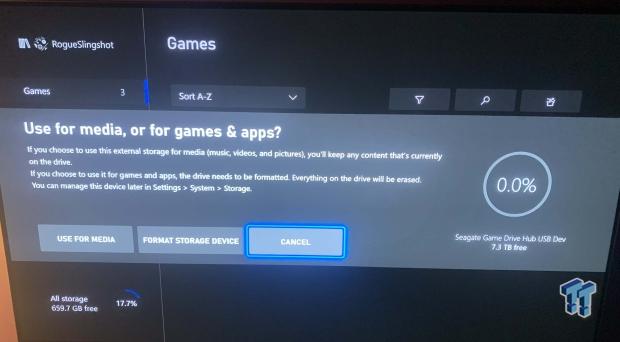 I deployed the Game Drive hub on my Series X for testing. Xbox will ask if the drive is for media or allow you to format to install games. 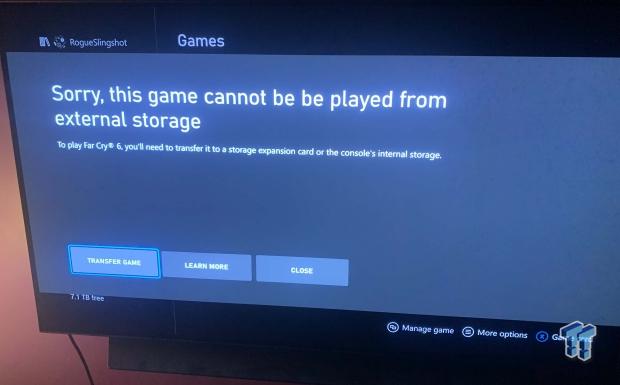 Far Cry 6 would not play from the Game Drive due to Series X new standards. However, I was able to play all backward compatible titles. 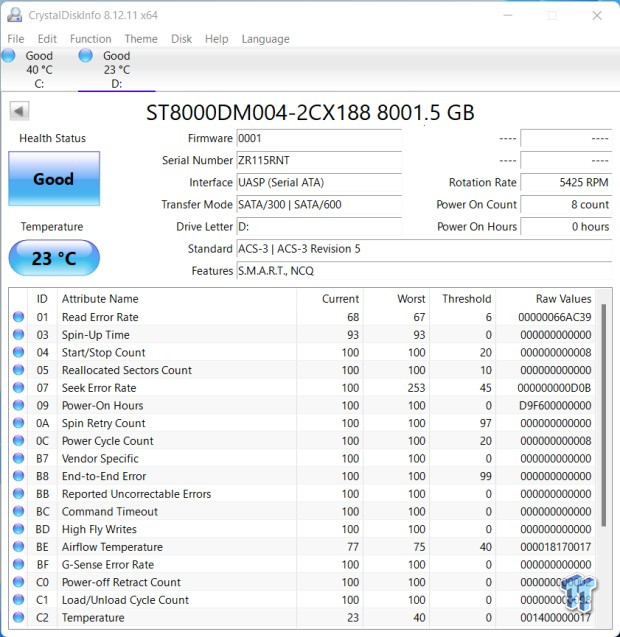 Internally, the Game Drive hub uses the Barracuda. This is the same drive used in the original Hub as well. 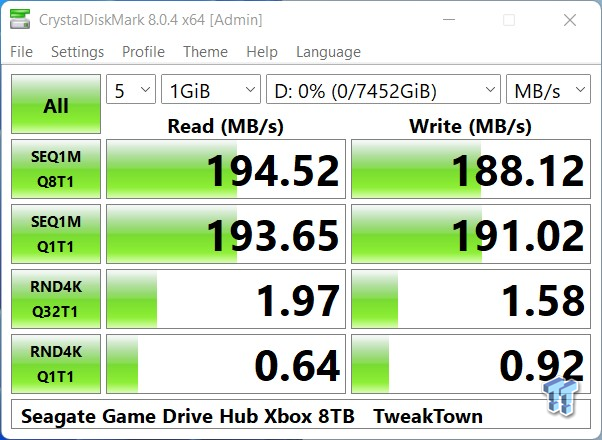 Above are the performance numbers we pulled from the drive testing in Windows 11. 194 MB/s read and 188 MB/s write.

The latest entry into Seagate's Game Drive portfolio is a rather decent option, once again, for users wanting to archive or keep their entire library readily available. You won't be able to play games from the drive designed for Series S/X, but older titles intended for Xbox One or 360 will work with no issues.

The hub's performance was as expected, considering we tested a near-identical solution just a few years back and had similar results. This drive is rather capable at 194/188, which isn't the quickest spinner on the market but admirable nonetheless.

Pricing is a bit better this time around; the original platform released in 2017 had a market price of $239 at release. Seagate has dumped $20 off to make this model $219 while including a free month of Game Pass Ultimate.

Overall, it is a decent upgrade next to the enclosure itself that now offers USB-C for those wanting to tag a portable SSD to this unit. 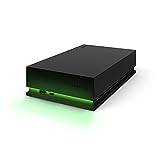