On paper, the sequel to Wonder Woman looks to be another smash, but it just doesn't quite mesh in the way its predecessor did.
Buy at Amazon

Three years on from the release of the original film and incurring a combination of production and COVID-19 delays, the sequel to DC's Wonder Woman is finally here, which carries the hopes and dreams of pop culture aficionados keen for two hours of distraction from what's proven to have been a horror year, as well as cinema chains desperate for new content to entice patrons to leave their homes.

Leading an alternate life as a mild-mannered staffer at Smithsonian Institution in Washington, D.C, Diana Prince (Gal Gadot) continues to quietly perform good deeds in the community, thwarting a mall heist which unveils an ancient artifact known as the Dreamstone, which is imbued with astonishing powers. When the stone and its capabilities are revealed to would-be tycoon Max Lord (Pedro Pascal), world events are reshaped into a terrible alternate universe. 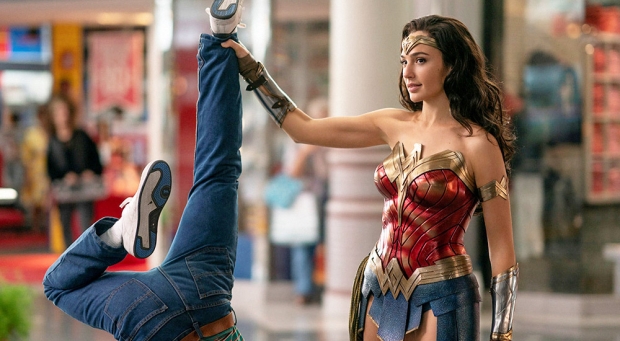 Fresh from the box office disappointment of Christopher Nolan's much-hyped Tenet, which (rather unsurprisingly) failed to get cinema-goers flocking back to crowded multiplexes during the middle of a deadly pandemic, Wonder Woman 1984 represents something of a second roll of the dice for Warner Bros, as just the second mega-blockbuster to hit screens in 2020.

After many delays to their entire slate of product, the studio has settled on a somewhat controversial decision to release the film in cinemas worldwide concurrently and via the HBO Max streaming service in the United States (and, therefore, every torrent tracker). But, coronavirus wasn't to be the ultimate enemy of Wonder Woman 1984 - it's the film itself. 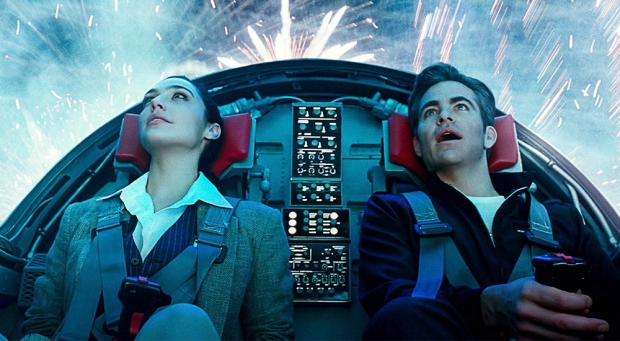 Despite a rocky third act (apparently foisted on Director Patty Jenkins by studio demands), the first Wonder Woman came as a breath of fresh air for Warner's DC universe of films; a breezy and enjoyable entry that ran counter to the abysmally dark Zack Snyder films, and the disastrous Justice League which would come a few short months later. The financial and critical success of that film, coupled with the power vacuum created by Snyder's exit, gave Jenkins the clout and authority to craft Wonder Woman 1984 to her satisfaction - as close to the final cut as a director can get with these huge budgeted projects.

Unfortunately, it looks as though some of the Snyder mistakes have reared their head again, with some incredibly odd additions that can be firmly traced back to Jenkins, who's notably also taken on story duties with the sequel. 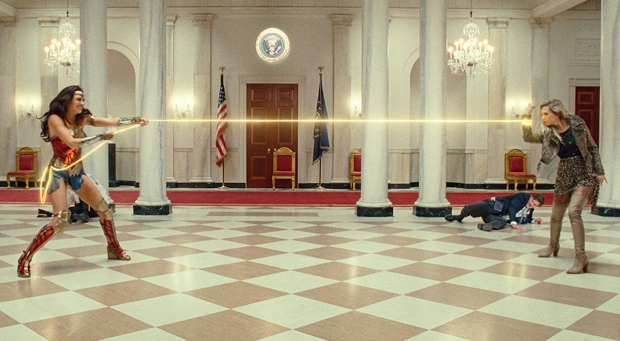 Wonder Woman 1984's indulgences are obvious from the get-go, with a painfully long 20-minute long, athletic race on Themyscira, young Diana Prince is taught a lesson in ethics which could, and should have been condensed into a quarter of the time, which then leads into an additional opening act featuring Diana in 1984 thwarting a mall heist. Clearly intentioned to hawk the original Richard Donner Superman movies and open the film with a lighter touch, it's tonally odd and corny as hell and filled with some suspiciously bad visual effects that I don't understand progressed past QC.

Editing is a constant problem throughout with stretches of the film where nothing much really happens (why didn't they take advantage of an additional 12 months to, you know - fix the film?). The inclusion of two villains proves to be unnecessary and distracting. 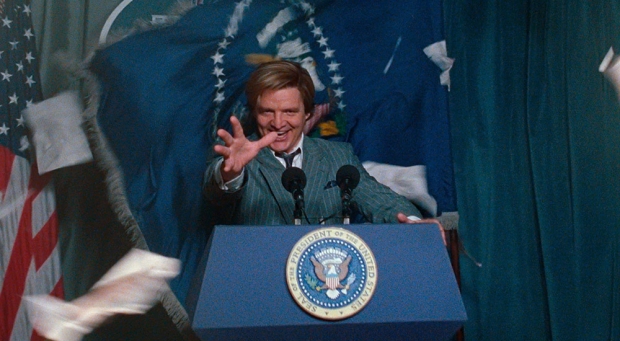 Worse still is the baffling way in which Steve Trevor is returned from the dead, not by some magical and easily explained re-appearance, but by literally inhabiting someone else's body. Then it's heavily implied that they proceed to have sex. Other critics have raised it, so I won't dwell on it, but it's painfully odd, requires more explanation than necessary, and is just straight-up creepy.

But look, it's certainly not all bad - in fact, there are elements of Wonder Woman 1984 which work quite well, even if they don't ever quite gel together. Gadot is a wonderfully cast heroine and fills the screen with equal amounts of gravitas and charm, while Pedro Pascal carries the film on his shoulders, portraying an overly hammy villain with a heart. There's a good film in Wonder Woman 1984, but it falls short of the mark as a total package.

On paper, the sequel to Wonder Woman looks to be another smash, but it just doesn't quite mesh in the way its predecessor did.