Proof that pop culture isn't a beast to be messed with, 14 years ago Warner Bros licensed Aquaman out to the creators of HBO's Entourage series for use as an in-series, fictional blockbuster directed by James Cameron and starring it's lead character Vincent Chase. At the time, Batman Begins had hit cinemas barely a week before, the Marvel Cinematic Universe was just a hopeful dream of Kevin Feige and the notion of a second, perhaps even third tier comic character such as Aquaman goes to the laughs that the show's creators were aiming for. But as the film's worldwide box office crosses the one billion dollar mark, making it the highest grossing DC comics feature of all time, it also serves to helps get the struggling series back on its feet. So who's laughing now? 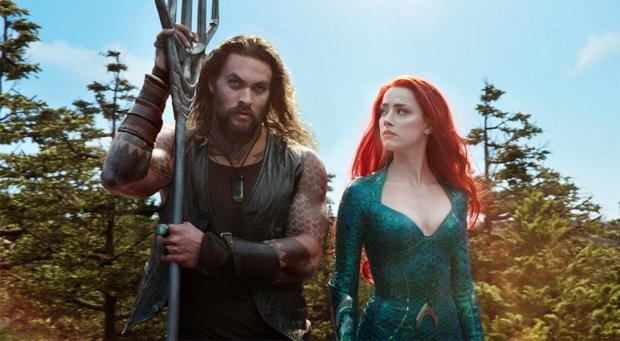 Set after the events of Justice League, Arthur Currie (Jason Momoa); a product of the love between a human lighthouse keeper (Temeura Morrison) and Atlanna, the princess of Atlantis (Nicole Kidman), becomes embroiled in under the sea politics after Arthur's half-brother Orm Maris (Patrick Wilson) orchestrates an attack on the human world in order to provoke it into battle. In doing so, Currie is challenged to take up his birthright as Atlantis' king, and bring it back to its once grand prominence. 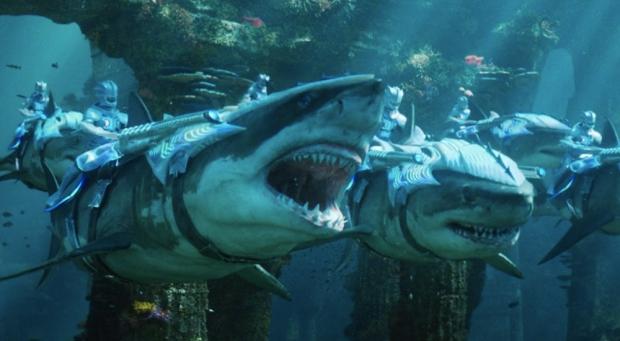 A huge departure in tone from the DC universe films that have come beforehand (notably the all-pervasive darkness of the Zack Snyder Murderverse), Aquaman is bright, upbeat, and actually a whole lot of fun. It dissociates itself from those films such that it plays perfectly fine if you haven't seen or don't recall them (and honestly, who does), and it's not perfect - not by a long shot. But low expectations provide a good basis for over-achievement, and Aquaman capitalizes on it well.

Given license to unleash his natural charisma in a way that Ben Affleck and Henry Cavill simply were not, Jason Momoa proves to be an excellent choice as Arthur Currie/ Aquaman, with both characters playing to his strengths and range as an actor. Amber Heard doesn't quite fare as well, she's a clunky, borderline unconvincing actress, but she's a pretty face and rocks, and her ability to rock a head of red hair well is without doubt. Patrick Wilson chews the scenery pretty well as the main villain Orm Maris, but Yahya Abdul-Mateen is completely wasted as secondary villain Black Manta.

Taking its production cues from a mixture of Tron: Legacy and Avatar, Aquaman is a glossy, appealingly designed world which moves fast and distracts the eye from its failings. It's not afraid to get weird, and frequently does so, with Black Manta's comic-accurate design looking particularly goofy, and the entire climactic battle (hard not to recall the classic Austin Powers line "sharks with frickin' lasers beams attached to their heads"). But where Aquaman succeeds is knowing what it is - it's a film that skews much closer to Batman and Robin than Batman Begins in the sliding scale of comic book to film adaptations. 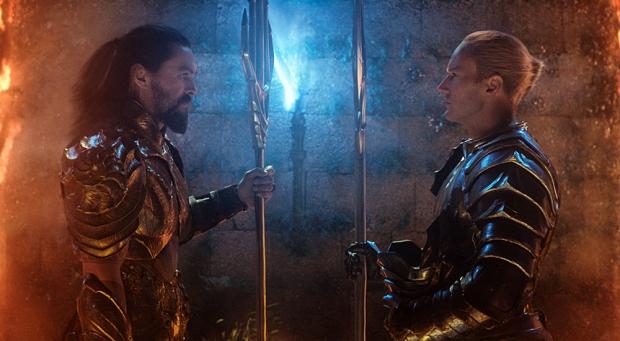 At almost two and a half hours long, Aquaman almost wears out its welcome, and more judicious editing would likely have resulted in a tighter (and cheaper to produce) film. For instance, the Black Manta character has been reduced to a superfluous side character who appears and disappears throughout and could have been removed completely, or left to appear in the inevitable sequel (stay to the mid-credits singer for some confirmation).

Aussie James Wan is a talented director and has a number of successful runs on the board with titles such as Saw, The Conjuring, and Furious 7 (ironically the seventh highest grossing film of all time) to his credit. Aquaman signifies his entry into the lucrative comic book industry, and with risk-averse Hollywood keen to lock up consistent directors in churning out these types of films, I hope he's sensible enough to reject their overtures. I think we've yet to see his best work, and he's rapidly growing as a storyteller. I'd hate to see him become monopolized in that manner. 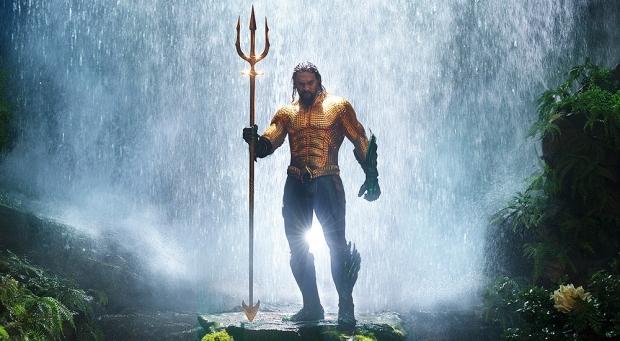 The emerging success of Aquaman coupled with that of Wonder Woman proves that there is life for the DC Universe after Zack Snyder and doesn't need to attempt to emulate the Marvel strategy after all.