War for the Planet of the Apes Movie Review

Fast approaching its 50th birthday, the original Planet of the Apes remains undoubtedly an influential classic, which paved the way for modern science fiction from that point forward and also did much to keep the studio afloat during the financial tumult of the 1970's so it could go on to bank roll Star Wars in 1977.

These days it's not without its charm, but it's definitely a product of its time; the pacing is fairly ponderous by today's standards, not to mention the inflexible simian masks are a world away from what CG can visualize and even the science is laughable (witness the humans downed spaceship sink from multiple leaks after it hits the water).

Against the diminishing returns of the cheap sequels and TV shows which tarnished the brand in the intervening years, it's almost unthinkable that decades later, the series would be preceded by an intelligent prequel series which would set the foundation for what would come. But they pulled it off with stunning critical and financial success, and its third and final entry; War for the Planet of the Apes caps off the series with its finest note. 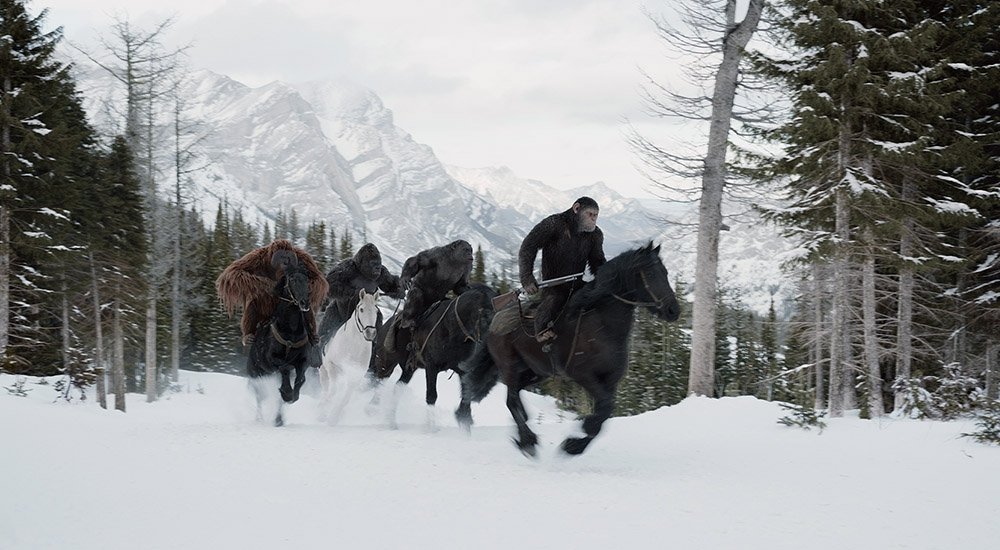 As mankind's dwindling military continue to battle the strengthening ape forces who've consolidated in a remote forest under the command of Caesar (Andy Serkis), who has proposed a truce, the Colonel (Woody Harrelson) is hell-bent on leading a last-ditch attempt to regain the upper hand in an ambitious plan that strikes at the heart of the ape's leadership. Despite his desire for peace and his conflicted relationship with humans, Caesar vows revenge, which could solidify the apes as the dominant species on the planet. 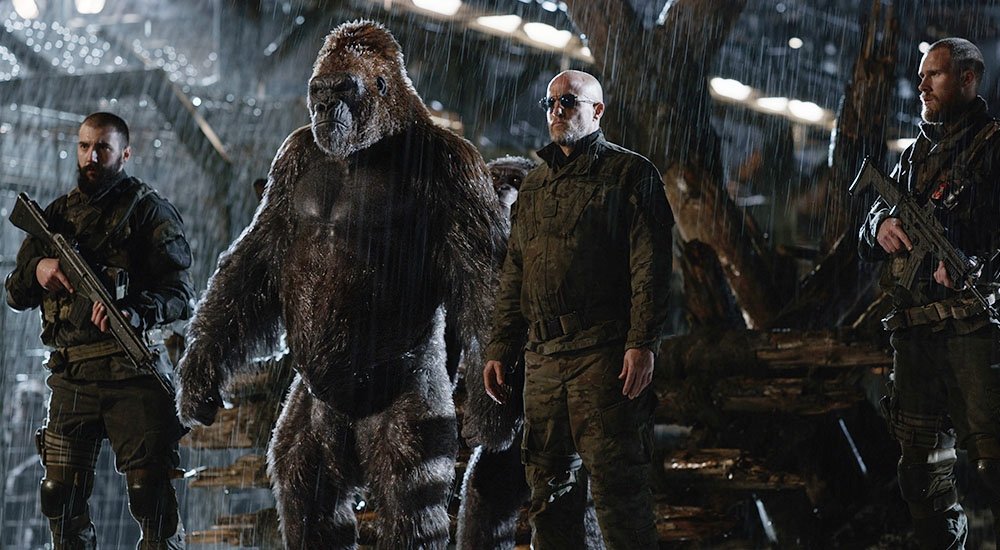 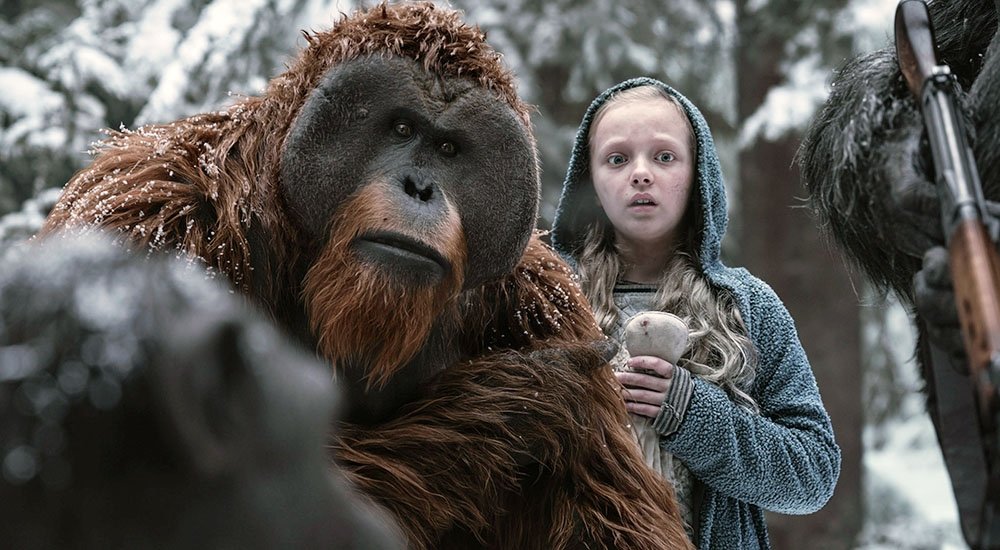 With humankind at the brink of survival, the film calls for the reliance on more CG star power than perhaps any other live action film ever made, but against the odds War for the Planet of the Apes pulls it off in spectacular fashion. The ever-reliable Woody Harrelson inhabits the role of the laser focused, and unrelenting Colonel and relative newcomer Amiah Miller conveys much without saying a single word, but of course, the real stars are the apes themselves.

Weta Digital's army of artists should be rightly applauded for some of the most amazing CG creatures committed to film - they are totally indistinguishable from real animals - the motion capture artists are the ones who truly breathe life into the pixels, led by Andy Serkis, best known for the roles of Gollum in Lord of the Rings and the titular King Kong and who reprises his role as ape leader Caesar for a third time. 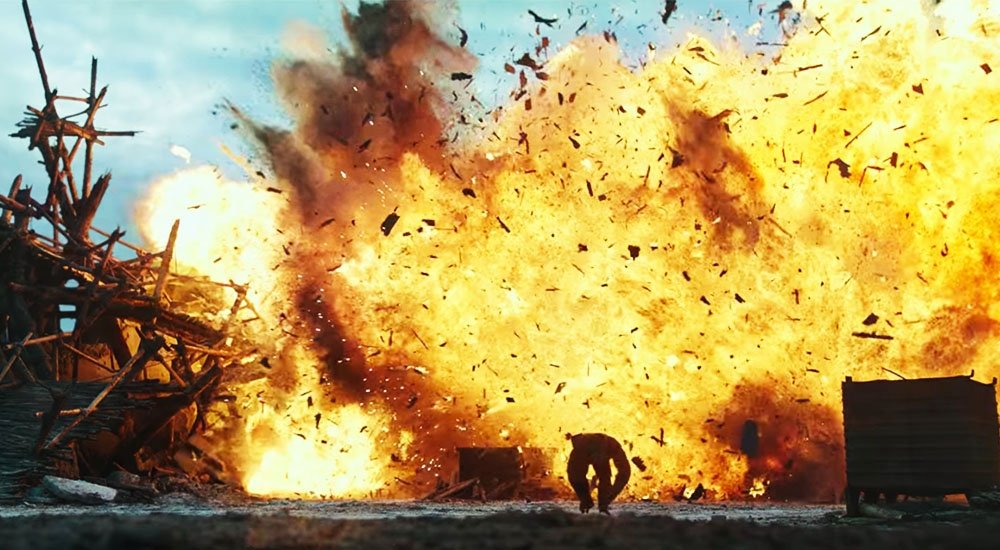 A protégé of J.J. Abrams who rose to fame with the micro-budgeted viral hit Cloverfield, director Matt Reeves proved he was just as adept in the world of big budget blockbusters with Dawn of the Planet of the Apes, which kept the momentum from Rise of the Planet of the Apes continuing in a fashion that took many critics (myself included) by surprise.

Mounting any other Hollywood blockbuster with such an epic scope would tax even the most talented of directors, but replace flesh and blood actors with the complications of CG and you've got a potential disaster in the making. That War for the Planet of the Apes ends up as one of the standout mainstream films of the year is, therefore, a monumental achievement. 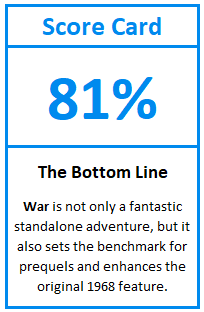