Ineo Technology is not one of the most well-known companies, but they have been producing high quality storage devices for many years. You will find products ranging from NAS appliances to external storage solutions like the NA216U2 Plus we are reviewing today, in their portfolio.

The NA216U2 Plus is a simplistic USB 3.0 enclosure that Ineo has designed so that you can quickly swap drives for an on demand super speed storage solution to fit anyone's budget. The NA216U2 Plus is compatible with Windows XP/Vista/7 and 8.

The Ineo NA216U2 Plus as stated before is a simple enclosure. The driving force behind this is the small SATA II to USB 3.0 adapter that comes packaged inside the plastic shell. 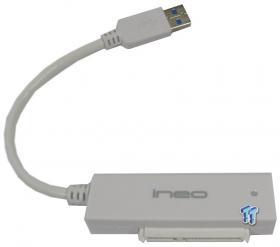 Looking over the adapter we see Ineo has included a blue LED off to the right as an activity indicator. The USB 3.0 cable for the adapter is directly attached with no possibility of removal, which I found to be somewhat annoying, as it leaves your drive hanging off the back of your PC.

Popping of the plastics we get to the meat of the adapter and stumbled upon an ASMedia 1051 controller, which does not support UASP. 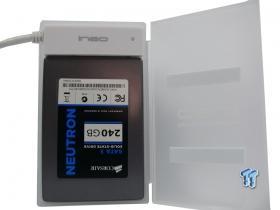 After installing our Corsair Neutron SSD we can see the plastic enclosure fits our drive securely inside. 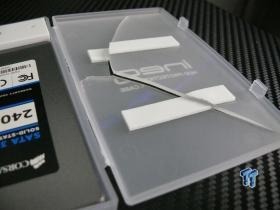 Everything was going great with our Ineo until I dropped it on the floor. That being said it was a fairly decent drop onto a hardwood floor.

Benchmarking external enclosures will consist of three pieces of software all using the same drive or drives in the case of a RAID device, Corsair Neutron SSD(s). The first benchmark is ATTO for marketing performance followed up by CrystalDiskMark to test NCQ at QD32 keeping in mind that for an external storage device to support NCQ it must also have UASP support. The last is DiskBench for the real world aspect of things. 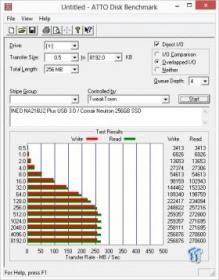 Taking a peek at our results from ATTO, we find the INEO was capable of 259MB/s write and 271MB/s read. 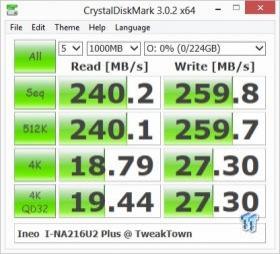 Running CDM on our Ineo NA216U2 Plus we found the results to be similar to ATTO. At QD32 the enclosure was capable of 19MB/s read and 27MB/s write, which is comparable to most enclosure you will find on the market today. 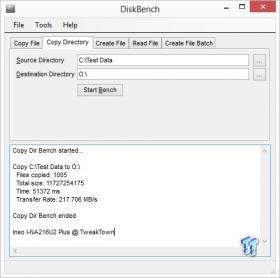 DiskBench showed us the INEO was a pretty capable device as far as real-world transfers are concerned. Seen above the enclosure was able to transfer our test data at 217MB/s taking just 51 seconds to do so.

As I have stated many times in this review the INEO NA216U2 Plus is a simple enclosure. The case that fits your drive is made with the same type of plastics found in your tackle box for fishing, which surprised me when it shattered hitting the floor. The adapter itself uses a controller that does not support UASP, the ASMedia 1051. Personally I feel INEO should have opted for the ASMedia 1053, giving the end user higher performance with only a marginal increase in price.

However, as you seen in the review, the NA216U2 Plus does have decent performance. We were able to hit the higher end of the 200MB/s spectrum at 271MB/s read in ATTO again using our Corsair Neutron SSD.

Pricing of this enclosure at the time of review is $14.99 in the United States. With a price this low this enclosure should bring the option of USB 3.0 storage to the masses, just don't drop it. 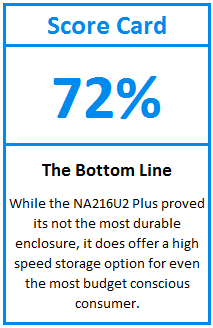 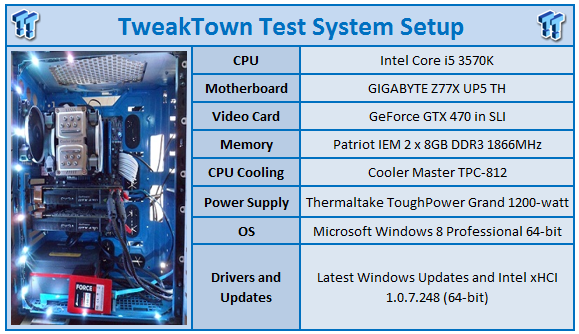