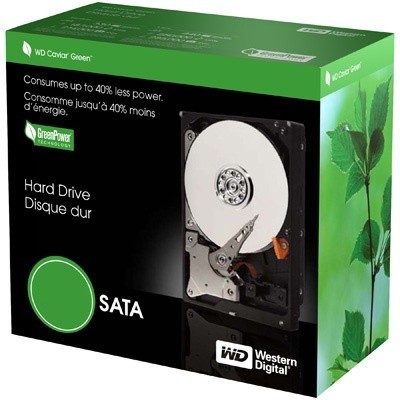 Ten percent of all 3.5in hard drives sold today are in capacities of 1TB or greater, claims Mark Geenen, President of Trend Focus. For enthusiasts, that number would grow exponentially and with their low cost, rightly so. A few months ago Seagate launched their 1.5TB drive, but it has been plagued with firmware issues that are only now getting resolved. Just as with the graphics card world, hard drive manufacturers play the performance and capacity leapfrog game.

In this round Western Digital was first to reach the finish line and the race was to 2 terabytes of storage capacity. This is achieved through their new platter technology that allows for 500 GB of data to be stored on a single platter. Western Digital also filled the drive with their best IP like IntelliSeek and IntelliPower technology that allows the new 2TB Caviar to fall under the Green product line. The advanced technology doesn't stop there, but we will get into all of the details on the Specifications Page.

Seagate shocked us with their 1.5TB drive costing less than 150 USD at launch and Western Digital countered with a 299 MSRP; this too was shocking. Hopefully in the future we will be able to get a pair of each drive to test some RAID 1 or an entire array for advanced RAID 5 and 6 testing, but for now we will settle for a straight fight between the two drives based on single drive performance. Let's dive right in and check out the feature set!

The Western Digital Caviar Green series of drives come in both 16 and 32 MB cache sizes. The 2TB model we are looking at today and the 1.5 TB are only available in 32 MB, but the 1TB, 750GB, 640GB and 500GB are offered with 16MB cache. The 1TB drive is the only one offered in both cache sizes.

Western Digital has always been good at publishing the details of their products. As you can see, everything is pretty standard when it comes to the size of the drive and the typical specifications all apply.

One item that you don't see listed is rotational speed. This is because the Green Series uses IntelliPower, a fine-tuned balance of spin speed, transfer rate and caching algorithms designed to deliver both significant power savings and solid performance. That is the official statement on it, but just think of it as a dynamic system that will adjust with the demands placed on the drive.

The Intelligence doesn't stop there.

StableTrac - The motor shaft is secured at both ends to reduce system-induced vibration and stabilize platters for accurate tracking, during read and write operations. (2 TB models only)

Looking over at Newegg, the new Western Digital Caviar Green 2TB is not yet in stock but it has a list price of 299 USD which is the MSRP and it should start shipping anytime within the next week or two. Many are going to balk at the price and even I have to admit that it is a lot of dough for a desktop drive. Let's dive in and see what all you get for all of that green. 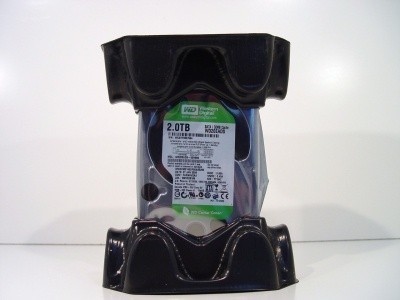 Our Caviar Green came to us in OEM form, but most of our readers are aware of Western Digital's product packaging. Our sample did come with the same protective surround that the retail drives are packaged with. 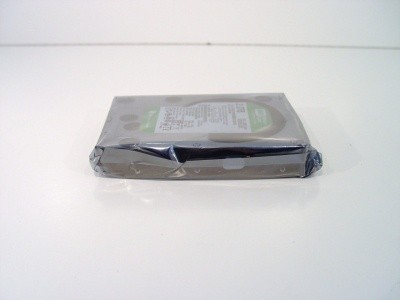 Once outside of the retail and our sample box, the drive is left in a sealed antistatic bag. 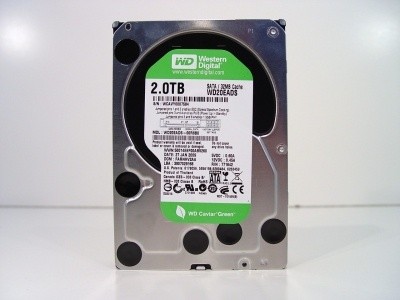 The outside of the drive is pretty standard. Western Digital chose to put a big and powerful 2TB that stands out from the rest of the text. No decoder ring needed to figure out the capacity of this drive. 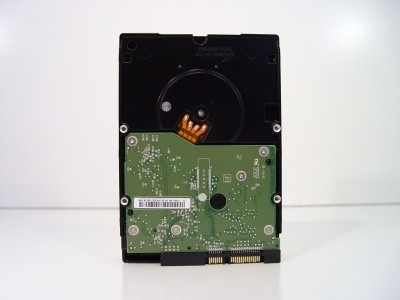 All of the surface mount components and chips are placed on the inside of the control board. 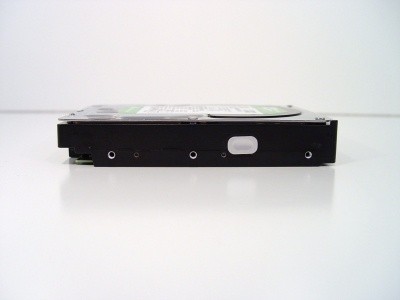 As you can see, this is a standard 3.5 inch desktop drive. Many years ago when a company would release a new high capacity drive, they needed to package it in a 1.5 inch package; not the case with the new 2TB Caviar Green. 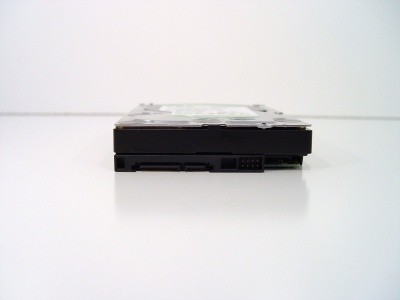 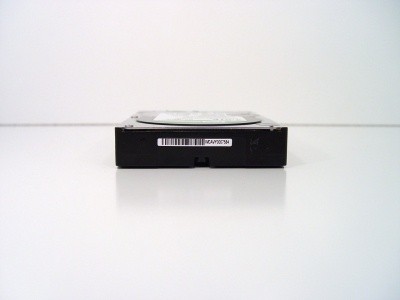 
Today we are comparing the Western Digital Caviar Green 2TB desktop drive to a couple of other 3.5 inch drives that are either widely used in the industry or previously reviewed here at TweakTown.

All of the drives tested were performed on the listed system under identical conditions to ensure true apples to apples performance results for comparison. The most obvious competitor to the WDC Caviar Green 2TB drive comes from the Seagate 1.5TB 7200.11 drive that costs 129.00 USD at Newegg at the time of writing. 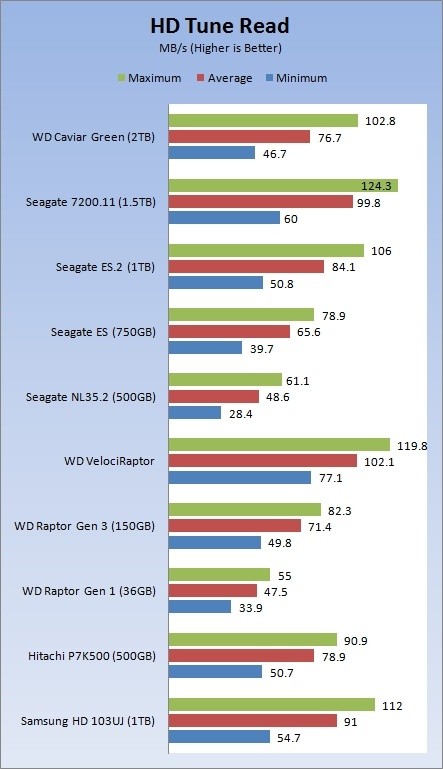 The Western Digital Caviar Green 2TB drive runs head to head with Seagate's ES.2, the enterprise version of the 7200.11 desktop drives. Seagate has upgraded the 7200.11 design to achieve the 1.5TB variation and it appears to perform a little better in sustained transfer speeds, but is not at Green as the Western Digital super capacity drive. The synthetic tests may just not be demanding enough to kick the Green WDC to high performance mode. Just like many of the SSD drives we have been looking at, STR is starting to become an outdated test for comparing today's advanced drives. 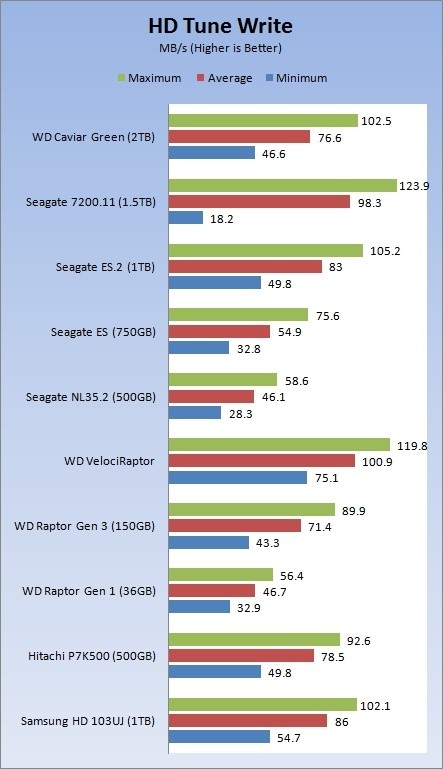 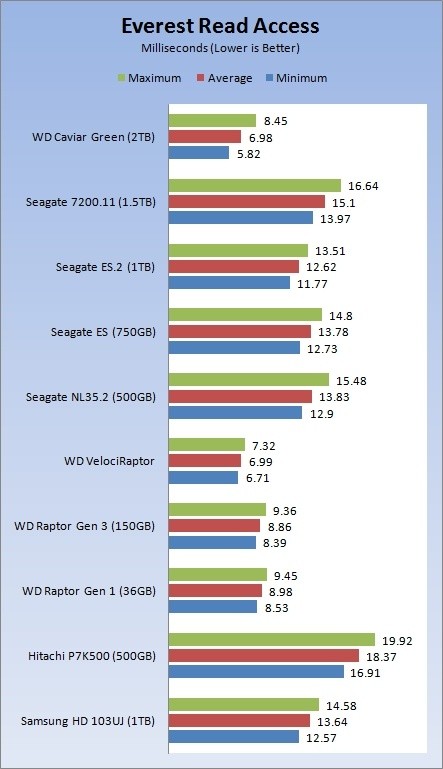 Western Digital's advanced algorithm seems to do wonders for their access times. The large 32MB cache also has quite a bit to do with the stellar performance as well. 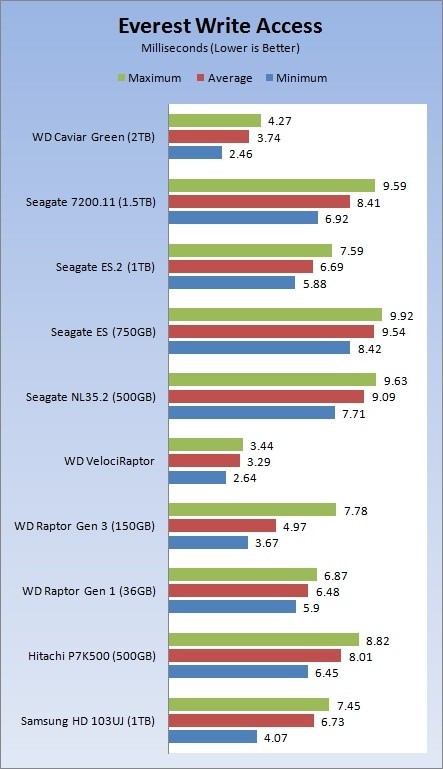 The Write Access Times are also amazing for the Western Digital Caviar Green 2TB. With read and write access times this fast it would be possible to use the drive as a primary boot drive and still have very snappy performance.

In our first real world set of tests the WDC Caviar Green 2TB and Seagate 7200.11 1.5TB drive run very close to each other when it comes to Windows application performance. 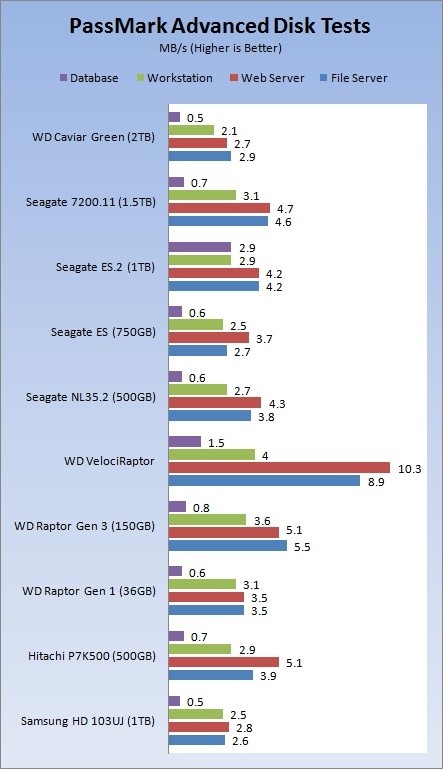 Several of the drives in our comparison chart are enterprise drives designed for use in nearline storage. The Western Digital Caviar Green is not advertised as an enterprise product, but with its low power consumption and high capacity I can see web hosting companies crossing their fingers to see high performance numbers in many of these tests.

The Caviar Green has a little less performance, but when used in an array that hits the performance of the PCIe and RAID controller, it wouldn't be much of an issue. You would need more drives to max the bus but I have yet to see anyone choose the number of drives in an array based on performance; capacity is king with today's high capacity web servers where companies throw as many websites on a server as they can.

The Western Digital Caviar Green in 2TB form has a lot of strong features and innovative technology to impress us just with its specifications alone. New and innovative usually comes with a drawback and many consumers tend not to take it lightly, cost. Still, there is the whole "Green" aspect, but outside of California and the server room, most of us enthusiasts could care less. It might not be the most politically correct thing to say, but some of us live in places that still have trees and grass on land that we own.

The only real drawback with the WDC Caviar Green 2TB is the cost. At 299 USD it has a high MSRP for a desktop drive and Newegg will not help us out with the cost for a couple of weeks. Many people will ignore the cost and see the feature set that is matched with good performance and pull the trigger right away, but I think in a couple of weeks we will start to see the cost slide a little.

The power saving features that Western Digital has incorporated into their Green Series products is very impressive. For enthusiasts it doesn't matter too much if your storage drives use 3 watts less power than a competing product when you are already using 250 watts for your graphics card, 160 from your processor and who knows how much more power from your array of VelociRaptors. Having 2TB of storage in an external enclosure that doesn't require active cooling is a positive, no matter what kind of user you are. And I am sure in time WDC will take advantage of the new drives and make some popular My Book products with the new technology.

Windows 32-bit users should be made aware that the capacity limit for a single partition is 2TB. If you plan to RAID a set of drives, keep this in mind. Windows 64-bit users get a little more room to play with. 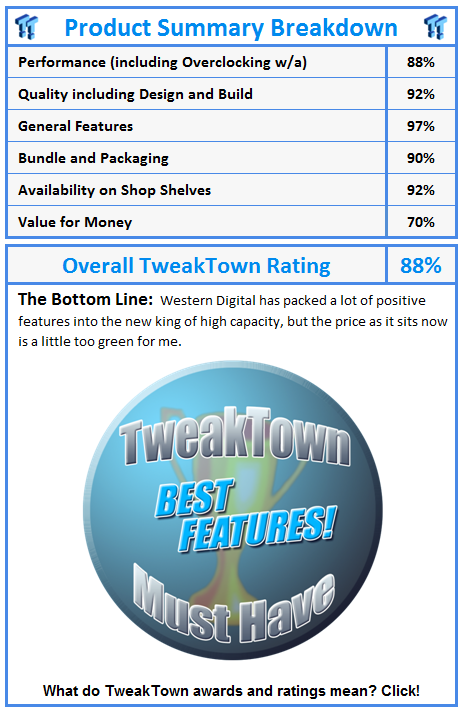