Why? Well, Computex Taipei starts in early June and it would make sense for AMD to have a bunch of fresh new graphics cards on display at the big show. If it does turn out to be a May launch, it would probably be right at the end of the month we'd hesitate to guess. 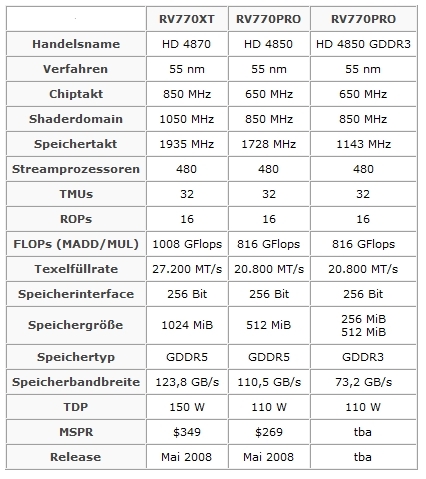 We had some troubles translating this page with Google, so head on over if you can read the German language.