All NewsBusiness, Financial & LegalCases, Cooling & PSUContests & GiveawaysCPU, APU & ChipsetsDealsDisplays & ProjectorsGamingMotherboardsScience, Space & RoboticsStorageVideo CardsVirtual & Augmented Reality
All ReviewsAll ArticlesAudio, Sound & SpeakersCases, Cooling & PSUCPUs, Chipsets & SoCsComputer SystemsDisplays & ProjectorsGamingMotherboardsNetworkingPeripheralsStorageVideo Cards
GuidesGamingAsk the ExpertsNewsletterAboutForums
RTX 4090Windows 11Halo InfiniteBattlefield 2042Elon MuskGTA 6RTX 3080HDMI 2.1
Motherboards
AMD is set to release its next chipset next month and it is the 790GX. You could think of it as a 790FX with onboard graphics, Radeon HD 3300 to be exact. It's a faster onboard graphics solution than the 780G which uses Radeon HD 3200. It even includes a memory chip onboard using Side-Port Memory technology.

Rumors are floating around that the 790GX will support CrossfireX (not full speed but half speed two x8 slots) as well as Hybrid Crossfire to reduce power consumption and boost performance when teamed up with a discrete graphics card such as the Radeon HD 3450. 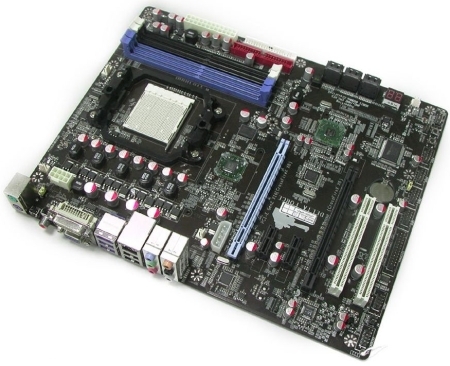 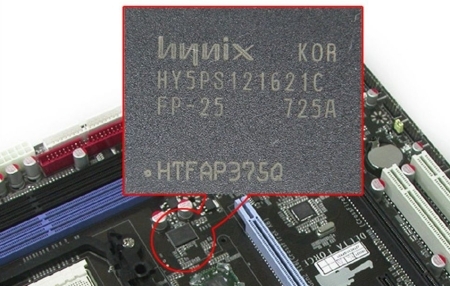 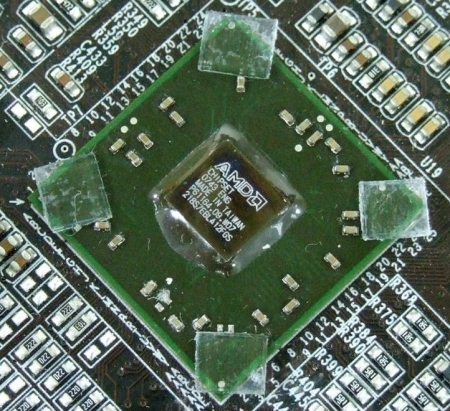 This chipset could spell trouble for Nvidia who has only just launched its new AMD based chipsets (750a and 780a). You will just have to wait and see till the reviews come out in May.

You can probably expect to see many ODM based 790GX boards on display at Computex Taipei 2008 in June.