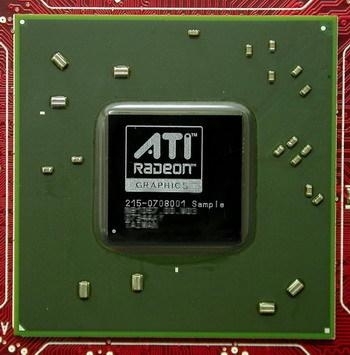 It included the same features as 3850 and 3870 including DirectX 10.1, PCIe 2.0, UVD, 320 stream processors, 16 texture filtering units and 16 raster operators. It should be launching sometime in April and could hit store shelves as low as $100 USD as pricing competition heats up in the industry.

Read more over at DailyTech.