Sabrent has just launched its new Rocket 2230 SSD, which falls into the M.2 2230 form factor, a smaller SSD that will super-speed your system no matter how small it is.

The new Sabrent Rocket 2230 SSD and its M.2 2230 form factor will fit into devices like Valve's popular Steam Deck handheld console, a Microsoft Surface, an ultrabook, an Intel NUC system, a compact HTPC, and everything in between. 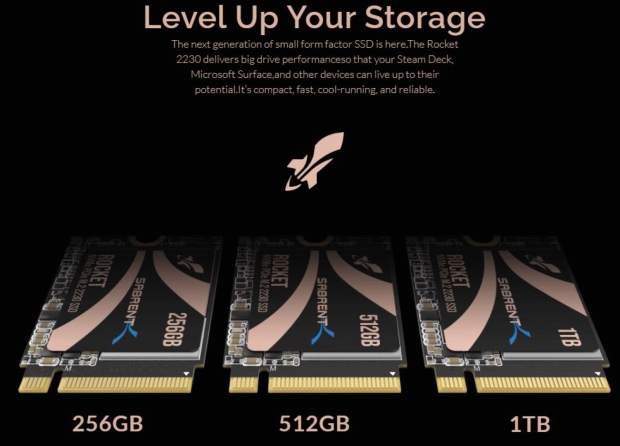 Sabrent's new Rocket 2230 SSD comes in 256GB, 512GB, and 1TB capacities with reads of up to 5000MB/sec (5GB/sec) on the 512GB variant. Sabrent is using the new PCIe 4.0 NVMe SSD controller with 'exceptional' 3D TLC flash, with the company noting that users usually need to compromise with M.2 2230 SSDs, but with their new Gen4 controller, you'll be enjoying gaming desktop-class performance, mixed with the efficient flash for the best experience.

The team at Sabrent used the new Rocket 2230 SSD in their labs with Valve's portable Steam Deck and its stock SSDs to see what type of experience users would get. From their testing, the pre-installed SSD inside of the Steam Deck shows slow, sluggish SSDs can "lead to poor game performance," but that isn't the case when the new Sabrent Rocket 2230 SSD is installed. 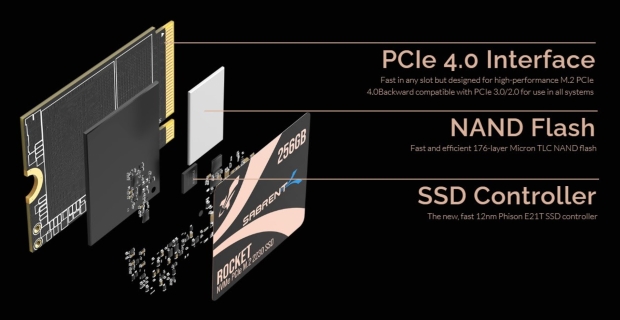 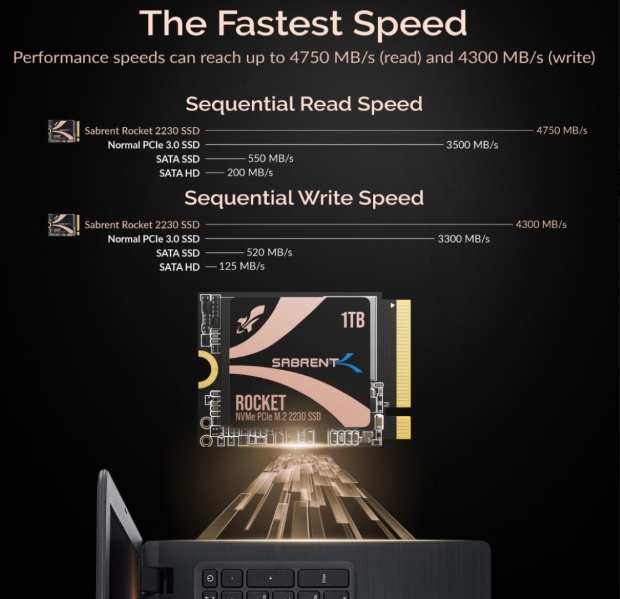 You're going to notice this within the Steam Deck experience across the board: from the user interface, watching videos, but especially gaming with super-fast game level load times, and more. Better yet, Sabrent works for you... and unlike OEM drives, Sabrent offers a free copy of Sabrent Acronis True Image so that you can clone your old SSD inside of your Steam Deck -- or any other SSD you're replacing -- so you don't lose your data, making the upgrade not only much faster, but super convenient. 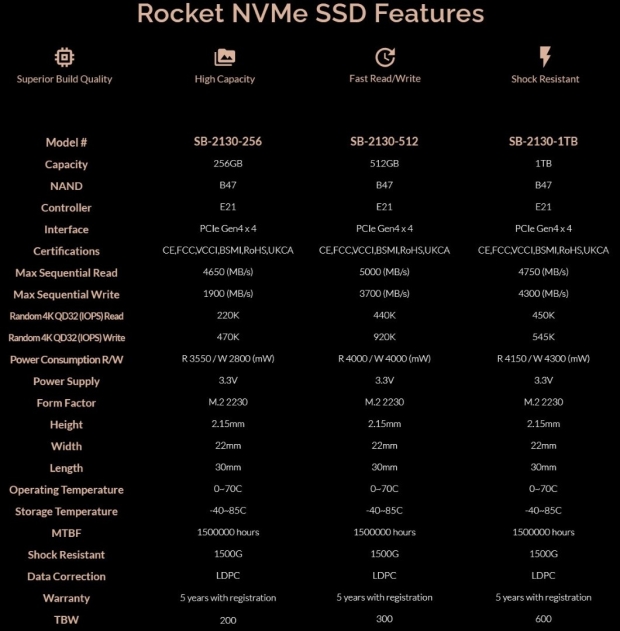 Sabrent's new Rocket 2230 SSDs will be arriving in their warehouses soon, so we shouldn't be too far away from being able to install these new bad boy SSDs inside of our systems, and especially Valve's Steam Deck handheld console.