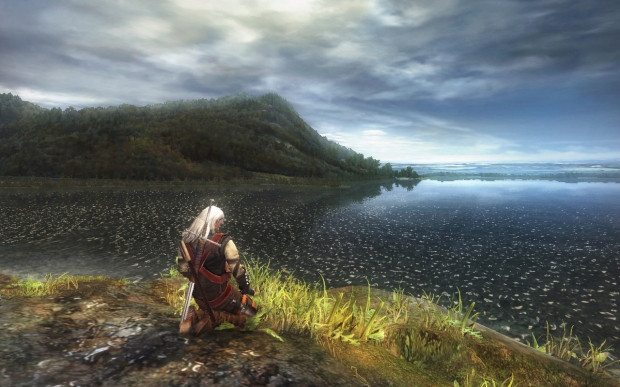 There's a lot of new Witcher games in development right now. CD Projekt is currently working on and/or planning at least five separate Witcher projects, including the Witcher 3 next-gen update planned for release on December 14, a brand new mainline Witcher trilogy that's codenamed Polaris, a new separate game codenamed Sirius from The Molasses Flood that will have multiplayer elements, and Canis Majoris, which is the new Witcher 1 remake built from the ground up in Unreal Engine 5.

So when will these projects come out? In a recent Q&A session with investors, CD Projekt Group management confirms that the first chapter of Polaris will release before The Witcher 1 remake. The two games--Polaris part 1 and Canis Majoris--will enter parallel development and CD Projekt will work on both games at the same time. Once Polaris is released, Canis Majoris will be able to borrow assets, content, and tools from the episodic game. 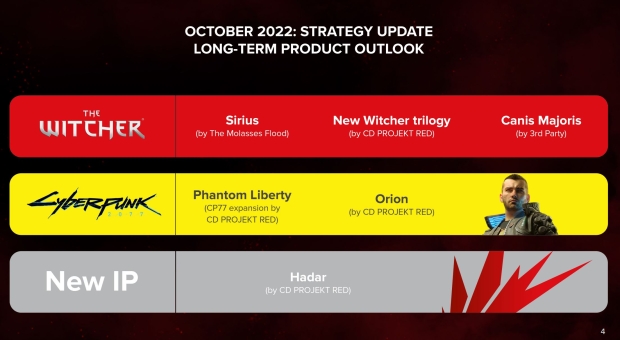 Read Also: With Witcher 3, CD Projekt shows games industry how to do a real next-gen update

"As for the remake, and when it will come out - it will come after Polaris, which is a consequence of how we view this project. The remake will be largely based on technologies used in Polaris, so development will proceed in parallel with Polaris, but once Polaris is launched, its base technologies will be ready for partial reuse in the remake.

"But we are not saying whether Sirius will come before or after Polaris - only that these three Witcher games will be the first games we're going to launch in our pipeline; that's all I can say for now."

Below we also have a few quotes from Kicinski on Sirius and Polaris:

"It will differ from our past productions in the sense that is it targeted at a broader audience. Along with a singleplayer experience, gamers will also be able to play with others as Sirius will contain multiplayer."

"There will be 3 games in the saga and we aim to deliver them in six years following the release of Polaris."

"It's a bold statement, we are talking about 3 large-scale productions. But we really mean it. And we have a plan on how to achieve it."