CD Projekt RED shows its peers how to do a real next-gen upgrade with The Witcher 3's impressively robust update. 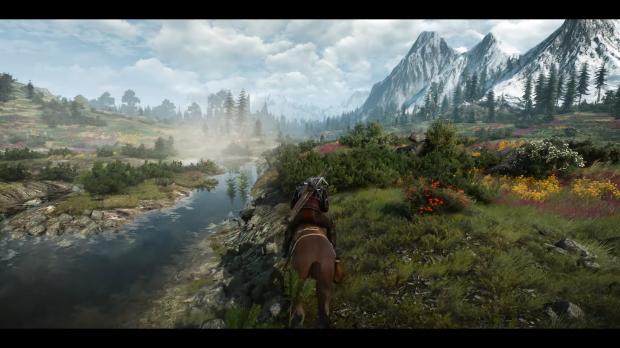 New-gen game upgrades should be a lot more than simple visual upgrades--they should be more like The Witcher 3's upcoming re-release. CD Projekt RED has detailed the massive amount of added value that this upgrade brings to the core Witcher 3 experience, and many of the features actually help evolve and adapt the open-world RPG to a more modern day gaming market. 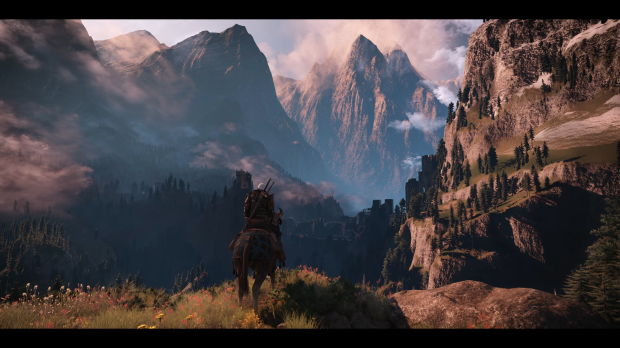 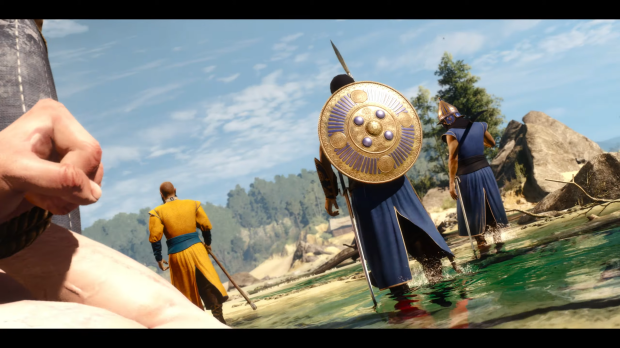 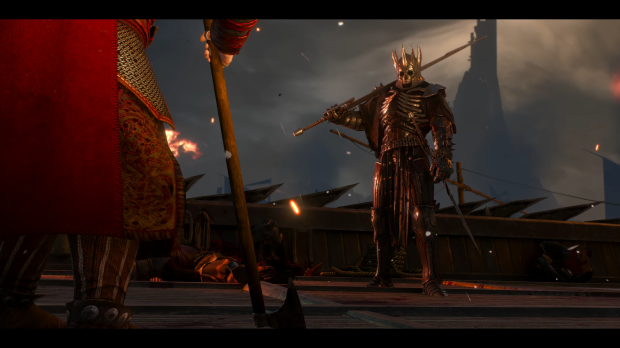 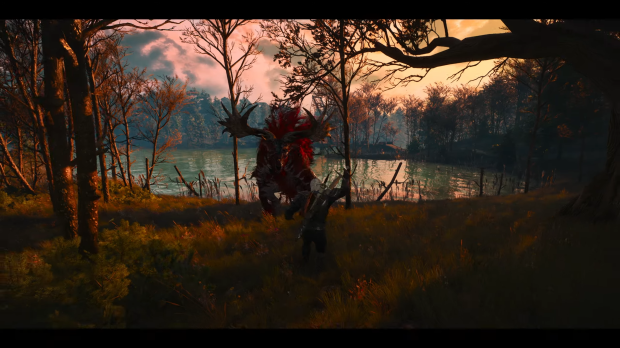 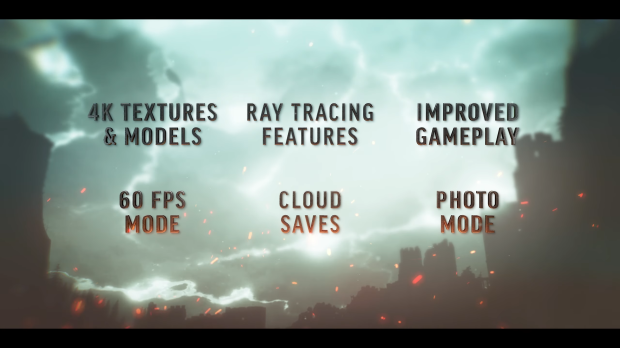 These big updates include a quick cast feature that will make it so you "never have to go into the radial spell menu ever again," a new dedicated photo mode, and an awesome new map feature that lets you filter out the messy icons. There's also quest fixes that will retroactively unlock across all platforms, and cross-save/progression that will allow PC gamers to pick up and play their old save on a PS5, for example. The console versions even include the HD Reworked mod.

Check below for a full list of announced upgrades and changes in the Witcher 3's free next-gen upgrade, which is due out December 14, 2022.