Artemis 1 launched from NASA's Kennedy Space Center on November 16, and according to officials, the Orion spacecraft has entered the Moon's orbit on Friday, November 25. 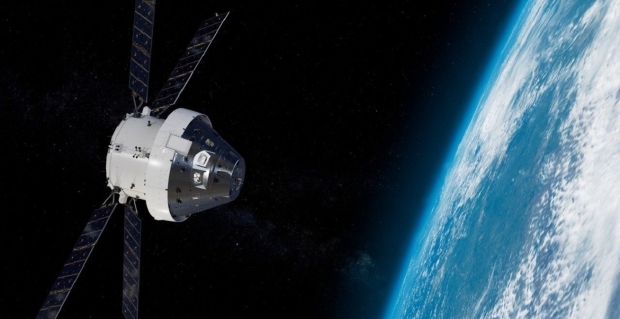 On Flight Day 10, NASA officials announced that Flight Controllers at the Johnson Space Center have successfully performed a burn that placed the Orion spacecraft into the Moon's orbit, entering into a distant retrograde orbit. Orion will remain in this orbit around the Moon for six days, where it will then exit the Moon's orbit and put itself back on course with a trip to Earth for a planned splashdown in the Pacific Ocean on December 11.

NASA has taken to its blog and social channels to document the progress being made by Orion. According to NASA's Artemis 1 Flight Day 11, the Orion capsule broke the distance record for a spacecraft designed to carry humans to deep space and back to Earth. The previous record was set in 1970 by the Apollo 13 mission, where a spacecraft traveled 248,655 miles from Earth, and according to NASA, on November 28, the Orion spacecraft will reach a distance of 270,000 miles from Earth.

The space agency explains in its blog post that within the Orion capsule is a manikin that is named after electrical engineer Arturo Campos who played a major role in getting Apollo 13 astronauts back to Earth after an oxygen tank aboard the spacecraft exploded.

The manikin named after Campos is equipped with several monitoring apparatus that is designed to provide data on what astronauts' bodies will experience while orbiting the Moon. This data captured by the Campos manikin will inform NASA officials on how to reduce any risk toward human astronauts in future Artemis missions.

As NASA's Orion spacecraft continues to orbit, the Moon officials will be test all different aspects of the capsule, such as its navigation systems, orientation mechanics, burns, acceleration, and more. Additionally, officials will be watching and testing Orion's vehicle management computers that are used to compute the spacecraft's position, velocity, altitude, thermal state, and overall accuracies of navigation systems are more.

All of this information and the tests being performed in Artemis 1 will help NASA make better and more informed decisions for Artemis II and Artemis III.