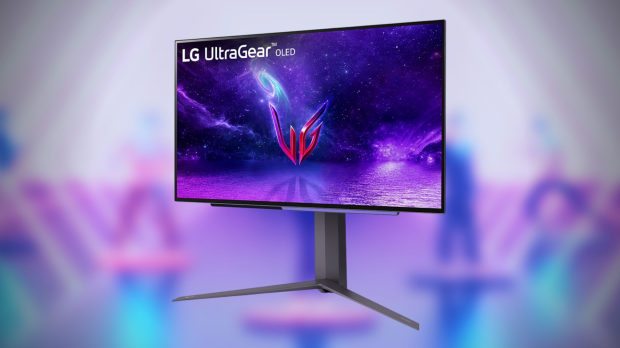 On the back, the new LG UltraGear OLED 27GR95QE gaming monitor has 2 x HDMI inputs, 1 x DisplayPort 1.4 connector, and USB 3.0 connectivity. LG includes a tilt and swivel-capable stand, something that can also be pivoted counterclockwise... if that's something that you want, or need.

Oh, and it has support for high-quality DTS HP:X headphones, and an internal microphone and speakers, something you don't normally see on gaming monitors... especially speakers, that's a nice touch given how thin the LG UltraGear OLED 27GR95QE gaming monitor is. 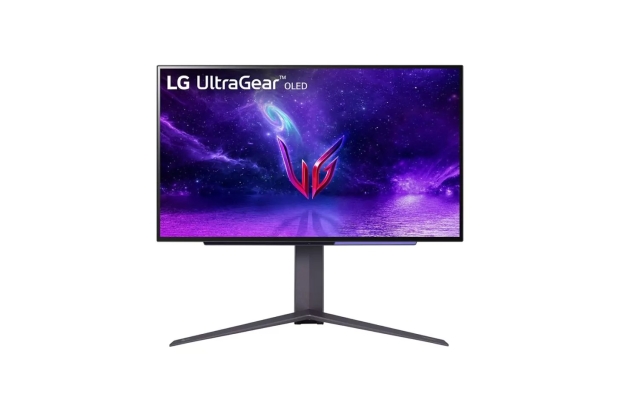 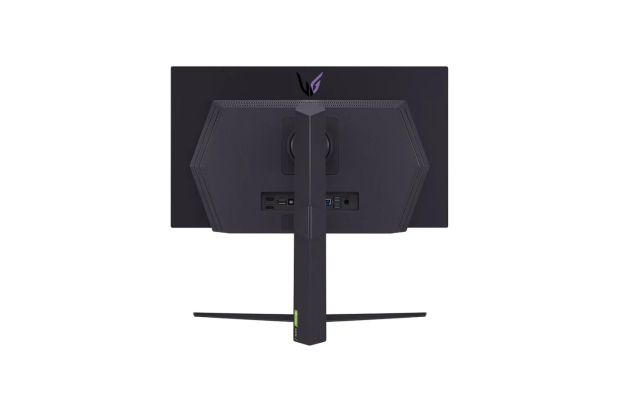 No matter what GPU you're rocking, the new LG UltraGear OLED 27GR95QE gaming monitor has both NVIDIA G-SYNC and AMD FreeSync Premium compatibility, so if you've just purchased one of NVIDIA's new Ada Lovelace GPUs in the GeForce RTX 4090 or GeForce RTX 4080... or waiting for AMD's new RDNA 3-powered Radeon RX 7900 XTX or Radeon RX 7900 XT graphics cards, you're in good hands here (and for pumping games at 1440p 240FPS). 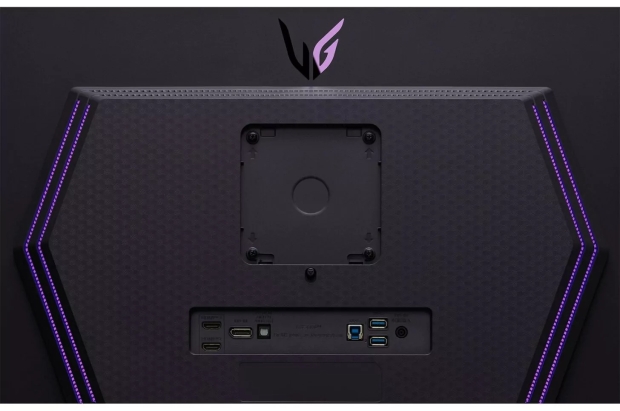 If you've got a VESA-compatible monitor mount, like the Secretlab MAGNUS Monitor Arm that I recently reviewed -- the BFF for your new Secretlab MAGNUS Pro and MAGNUS Pro XL sit-to-stand metal gaming desks -- the new LG UltraGear OLED 27GR95QE gaming monitor is ready to be mounted. 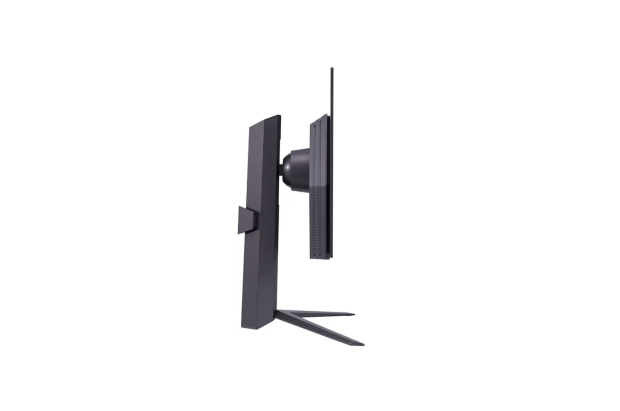 So, so damn thin!

See how thin that bloody awesome OLED display technology is? Impressive to see, they're so much thinner than traditional LCD and LED monitors. Even the bigger OLED TVs -- which LG makes from 42-inches up to as much as your wallet will allow -- are impossibly thin, and provide some of the best image quality your eyeballs have ever seen.

LG's new UltraGear OLED 27GR95QE gaming monitor costs $999, and should be available soon. The company hasn't provided an exact ETA, but I'd dare say you should be able to buy this monitor towards the end of the year, and more so in 2023.