Jeff Bezos, the founder of the world's largest online retailer, Amazon, has said where his massive fortune will go. 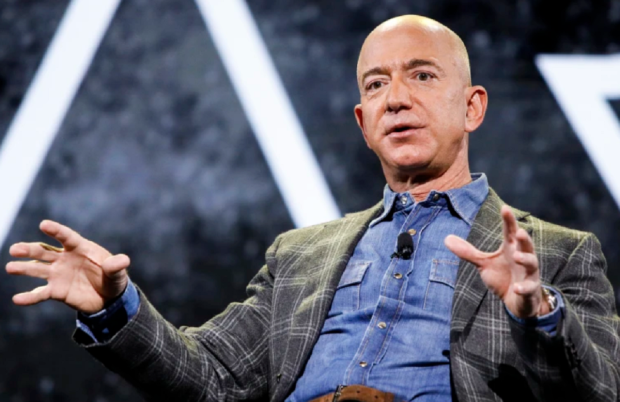 During a recent interview with his current girlfriend, Lauren Sanchez, Bezos revealed that he plans on taking the majority of his fortune and donating it to charity, which charities weren't specified, but Bezos's net worth is estimated to be approximately $124 billion. More specifically, Bezos said that he wants to use his money to fight the climate crisis, but one of the biggest challenges of even giving the money away is "how to do it in a levered way".

Adding that he and his girlfriend are working on "building the capacity to be able to give away this money. It's not easy. Building Amazon was not easy. It took a lot of hard work, a bunch of very smart teammates, hard-working teammates, and I'm finding - and I think Lauren is finding the same thing - that charity, philanthropy, is very similar. There are a bunch of ways that I think you could do ineffective things, too. So you have to think about it carefully, and you have to have brilliant people on the team," said Bezos.

Notably, this is the very first time Bezos has pledged to give away his fortune, with some people in the past having criticized Bezos for not giving his wealth away where he could. CNN reports that Bezos' conservative strategy of finding the right team to maximize the return on giving away his money speaks volumes to how his ex-wife, MacKenzie Scott, deals with philanthropy, as Bezos' former partner recently gave away nearly $4 billion to 465 organizations over the course of one year.