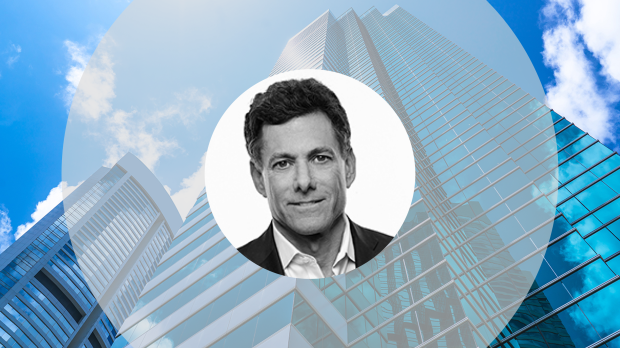 In a recent interview with CNBC, Take-Two Interactive CEO Strauss Zelnick gives a frank response to the Microsoft-Activision merger: "We have no concerns."

Zelnick says that Take-Two Interactive was contacted by worldwide regulators concerning the megaton $68.7 billion Microsoft-Activision merger, and that the company itself didn't have any issues with the combination.

"Yes, the regulators did call the company. We told them we had no concerns."

"The acquisition doesn't change our plans. We don't really feel the competitive landscape is meaningfully affected in the event that merger goes through. It's hard to say what will happen at this point."

Zelnick was then asked if there were any companies who "complained to Washington that this deal should not be approved," and the Take-Two CEO replied:

"Well there's one big company that is [complaining]."

Zelnick wouldn't name the company, but it is likely to be Sony Interactive Entertainment, who has been the most vocally opposed to the Microsoft-Activision merger.

"Generally speaking, I don't think people are particularly concerned because this remains a fragmented business. After all, we just did a very big merger and it was approved, and we think that was the right thing," Zelinick said.

These brief comments echo what Zelnick told TheWrap just last month, saying that the merger is good for Take-Two.

"We're certainly of the belief that it's a good thing for Microsoft and the industry. We're in favor.

"This is a highly fragmented business. There's plenty of room for creativity to grow around. Microsoft is an ally of ours and if this makes their business more powerful, we think that is good for us."