German automaker Volkswagen unveiled the Jetta GLI Performance concept vehicle during the SEMA Show trade show in Las Vegas. The widebody kit is a little bit larger than stock and helps the racecar more effectively help hot air escape while on the racetrack. Other customizations make the concept stand out compared to stock models, though wouldn't be very practical as an everyday driver. 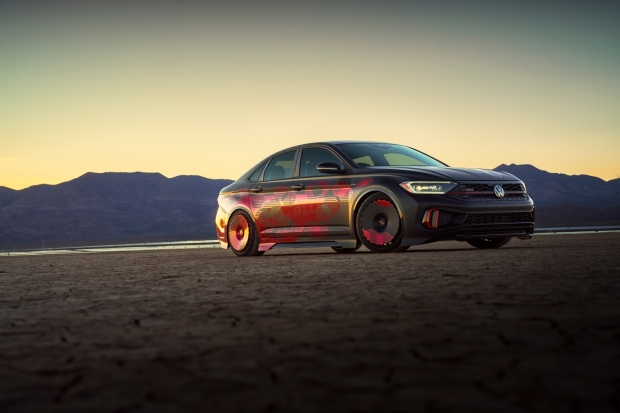 The GLI Performance concept has 350 horsepower and 372 lb-ft of torque, which is significantly higher than the stock 228 hp and 258 lb-ft specs. Drivers have a six-speed manual transmission to control the heavily modified car with a custom tuning package. 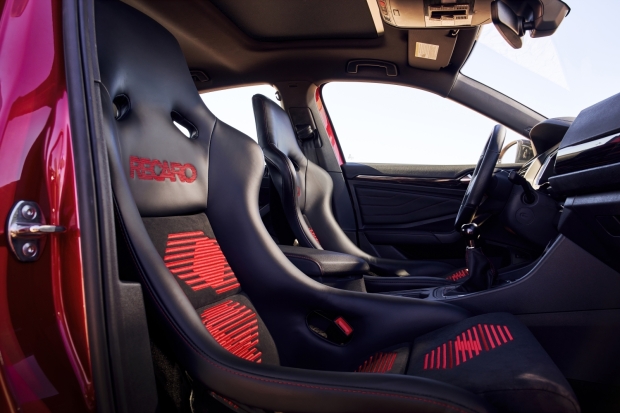 Volkswagen made some changes to the exterior, and the Jetta GLI Performance definitely has a more aggressive visual design than stock Jetta cars. There is a carb fiber cold-air intake and performance intercooler installed for maximum airflow to help the engine run at peak performance. 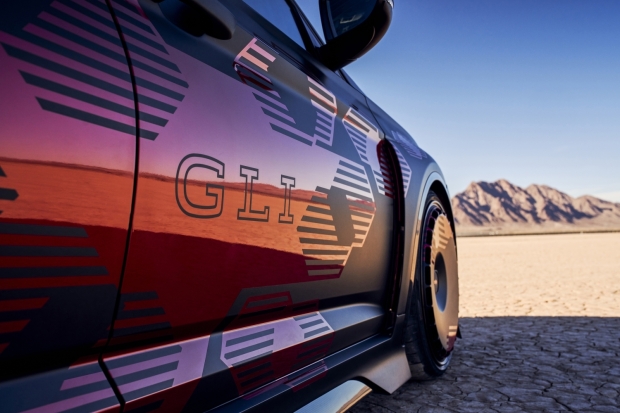 As noted by Reto Brun, senior director of the VW design center in California, in a press statement:

"The Jetta GLI concept was an opportunity for our team to draw from our passion for motorsports and create a vision that is even more expressive and exciting than the production vehicle already is. The wide body design gives this GLI concept the stance that every enthusiast dreams of and the graphic treatment underlines its more aggressive nature, while incorporating classic GLI elements." 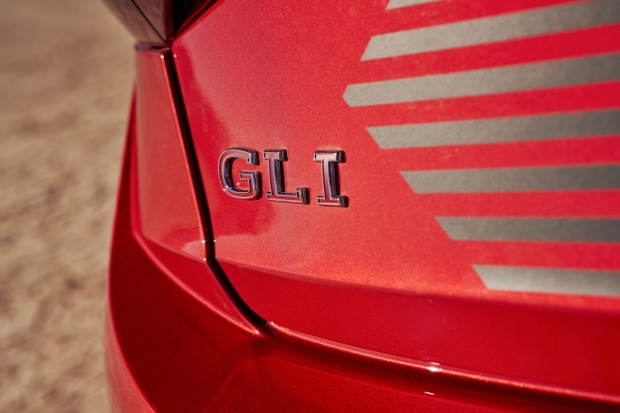