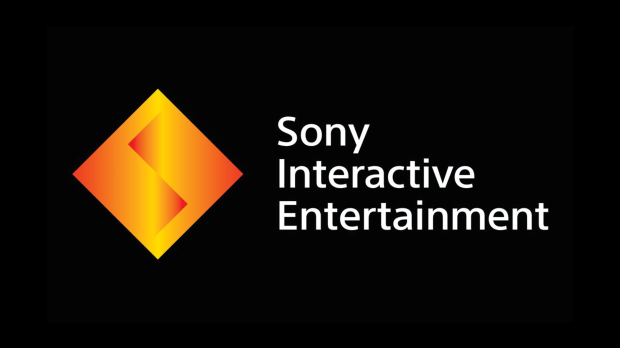 Sony's latest Q2 FY2022 earning report shows significant year-over-year losses for its PlayStation games business, including a 59% drop in operating income when converted to USD. While most of PlayStation's business channels were affected by the Q2 drop, its most lucrative segment was hit the hardest: Microtransactions.

According to the figures provided by Sony and converted by us, PlayStation's Add-On Content segment revenues dropped to the lowest point since 2019. Add-On Content includes microtransactions from both premium and free-to-play games, DLC, and expansions, and typically makes most of Sony's quarterly and annual revenues. 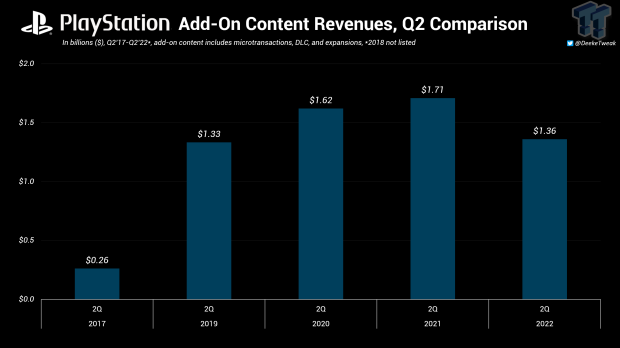 Add-on content revenues fell to their lowest point since Q2'19, showing steep competition in the live gaming market, a weakening yen, and potential engagement churn on the PlayStation ecosystem.

In Q2 FY2022, PlayStation Add-On Content revenues fell over 20% to $1.36 billion, representing a loss of $347 million when compared to year-ago earnings.

Contributing factors include the weakening yen, tougher comparisons against Q2 2021 where Sony achieved record microtransaction revenues for any Q2 period in the history of PlayStation (driven by tailwinds established by pandemic high points), and lower-than-expected in-game purchases made during Q2 2022. 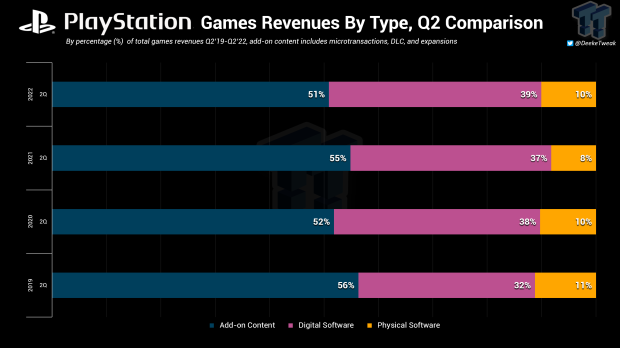 The drop in earnings also led to a 4% drop in software earnings share: Add-on Content made 51% of total Q2'22 video game software revenues, as opposed to 55% in Q2'21. 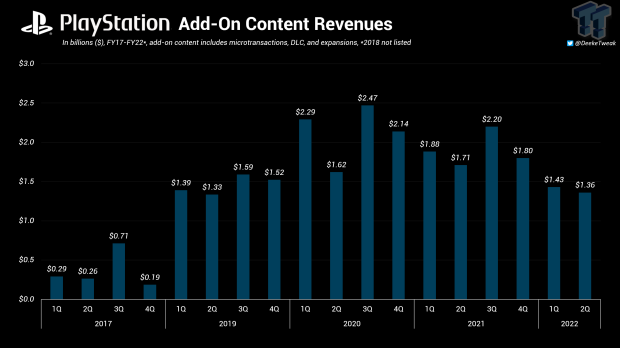 Sony makes most of its quarterly and yearly revenues from add-on content, which includes microtransactions from successful live games like Fortnite, Call of Duty Warzone, Apex Legends, and Genshin Impact.

Reduced monthly active users (MAUs) has also affected add-on content. PlayStation's ecosystem had lost another 1 million MAUs during Q2 2022, bringing total MAUs down to 102 million, which is another metric that hit its lowest point since 2019.

This should be a bump in the road for Sony, who is poised to rake in large income streams from new games like Overwatch 2 and the wildly successful Call of Duty Modern Warfare 2, which recorded the best-ever digital Call of Duty launch in PlayStation history and managed to generate $800 million in just 3 days.