The world of 8K TVs is absolutely glorious, but it looks like things are going to be changing big time with the European Union making it much harder for TV manufacturers to sell monster 8K TVs starting in March 2023.

There are new rules inside of the 2023 Energy Efficiency Index (EEI) that have a lower maximum level of power consumption for all new TVs that are being produced, with concerns that future-gen 8K TVs and their increased power needs are in trouble. 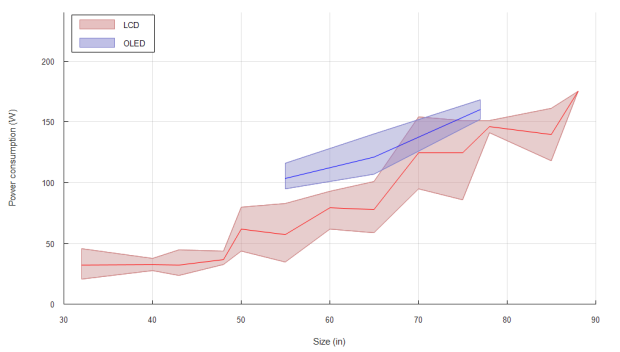 The 8K Association explains on its website: "Unless something changes, March 2023 will spell trouble for the emerging 8K industry with the 8K EU Regulatory Ruling. That's when new EU power consumption regulations are set to go into effect. The power consumption limits on 8K TVs (and microLED-based displays) are set so low that essentially none of these devices will pass. It not only means a failing grade but a requirement that these devices cannot be sold in the EU. That will have a very chilling effect on all players working to develop the 8K ecosystem, including consumers whose access to devices and innovation will now be restricted".

I don't like these stupid new rules, as it means TV manufacturers will have to make compromises to their TVs to ensure they don't use a heap of power. The new maximum power limits for 4K and 8K TVs is quite strict, where the maximum power for a 40-inch TV is going to be just 48W... while at the other end of the TV spectrum for an 88-inch TV has a new maximum power limit of 178W.

It seems so stupid and shortsighted, that 8K TVs are being targeted considering the gigantic push for 8K worldwide from TV manufacturers, governments, TV stations, game developers, GPU companies, and so much more. Less than 200W for TV power consumption shouldn't be an issue with fridges, washing machines, dryers, heaters, air conditioners, electric vehicles, and other products and devices that use FAR MORE POWER for FAR LONGER, every single day.

Keep being you, EU.

The saving grace here is that the European Union will be reviewing their 2023 EEI at the end of this year, so we could expect some changes here... as these new restrictions are ridiculous. 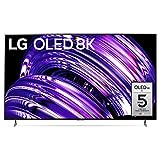