American electric automaker Tesla is reportedly under criminal investigation related to self-driving claims, according to a report from Reuters. 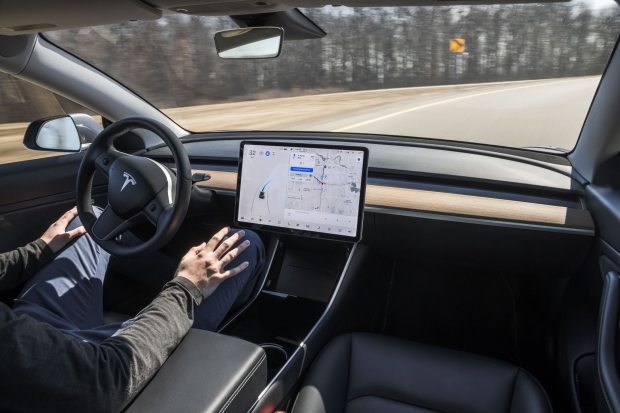 Tesla will have to pay the lawyers a bit more while the electric automaker fights off a Department of Justice criminal probe related to self-driving claims(Image Courtesy of: Michael Simari / Car and Driver)

The probe by the U.S. Department of Justice was launched sometime in 2021, due to crashes stemming from the Autopilot driver assistance system. The DoJ cites over a dozen crashes, including some fatal incidents, and the automaker needs to do a better job promoting current driving programs to car owners.

Recently, Tesla CEO Elon Musk said the "full self-driving" software will make it possible for owners to travel "to your work, your friend's house, to the grocery store without you touching the wheel." This type of wording is one of the reasons Tesla has come under fire for confusing drivers to the full capability of what is currently available to them while on the road.

The Tesla Full Self-Driving Beta has been under attack while a separate NHTSA investigation has continued for over one year already. The smear campaign and NHTSA investigation prove problematic but are nowhere near as intrusive as the Justice Department getting involved. It's unknown if there will be criminal charges against the company or specific company executives just yet, and these types of cases tend not to conclude quickly.

The Tesla FSD costs $15,000 even though it hasn't received regulatory approval yet. It won't receive government approval because it's not fully autonomous because drivers still must remain alert while the mode is engaged.

It will be curious to see if the Justice Department can effectively build its case because Tesla does warn drivers not to have a full overreliance on semi-autonomous driving features.

Earlier this month, the Insurance Institute for Highway Safety (IIHS) released a study that found drivers are becoming too comfortable with their semi-autonomous vehicles. In fact, driver habits of vehicles with partial autonomy are changing - and they behave like their car is fully autonomous, able to drive itself with no human interaction.