German automaker Audi will team up with Swiss team Sauber, with the partnership starting for the 2026 Formula 1 season. Audi's strategic move will allow the company to test new product developments without investing the extreme monetary requirements for a Formula 1 team from the ground up. 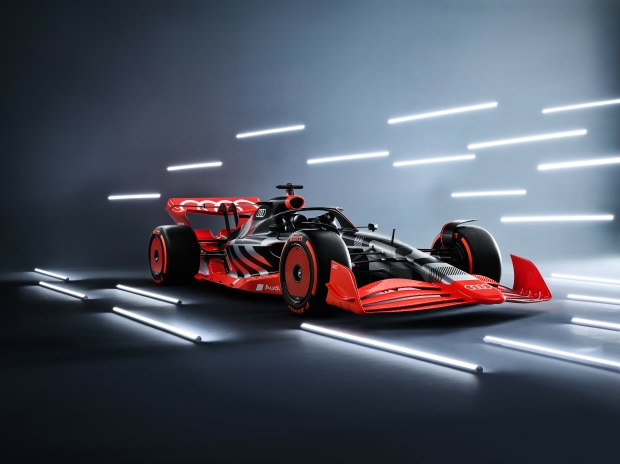 In late August, Audi confirmed it would jump into F1 as a power unit supplier - once F1 rules make it so electrical power and 100% sustainable fuels are introduced starting in 2026. The power unit has an electric motor, battery, control systems, and a combustion engine - and is already in development at an Audi Formula Racing facility.

The project also has more than 120 workers currently participating, according to Audi - and the Neuburg facility transition is currently underway. The buildings and technical infrastructure is expected in 2023, and the power unit tests will begin in F1 test cars starting in 2025.

Here is what Oliver Hoffmann, member of the board for technical development at Audi, said in a press statement: "We are delighted to have gained such an experienced and competent partner for our ambitious Formula 1 project. We already know the Sauber Group with its state-of-the-art facility and experienced team from previous collaborations and are convinced that together we will form a strong team."

Formula 1 has the best drivers in the world, ripping around tracks in some of the most high-tech vehicles available. This is a smart strategy by Audi, as many of the premier auto brands are involved in the sport, including Ferrari, McLaren, Mercedes AMG, Lotus, BMW, and more.

Beginning in the 2026 season, Formula 1 is moving forward with its efforts toward sustainability. Electric power in power units will greatly increase, and the electric drivetrains are expected to have equivalent power levels as the internal combustion engines currently used in race cars. 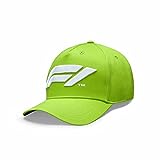