Kanye West officially changed his name to Ye, and following the public comments made by the rapper, companies have made stark decisions to back away from him. 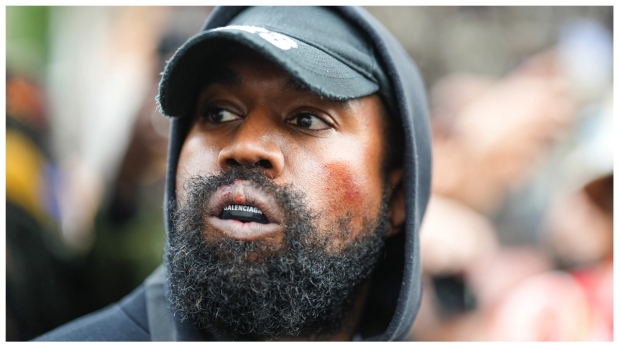 The parent company behind one of the largest fashion brands in the world, Balenciaga, has officially cut ties with Ye. This news was recently confirmed by Balenciaga's parent company, Kering, which stated that the prestigious fashion brand no longer has a relationship with Ye or has any future projects in the pipeline that are related to him. Balenciaga isn't the only prominent brand backing away from the esteemed artist as Mark Breitbard, the president and CEO of Gap Brand, wrote in an email that it has made the decision to "wind down the partnership" because their "vision is not aligned."

Notably, Vogue has dropped Ye, and now the latest companies to reveal their newfound distance to the rapper are film and TV studio MRC as well as famed talent agency CAA. According to MRC studio executives Modi Wiczyk, Asif Satchu, and Scott Tenley, who announced the news via a memo, the recently completed documentary on Ye will officially be shelved as the company has decided not to "support any content that amplifies his platform". 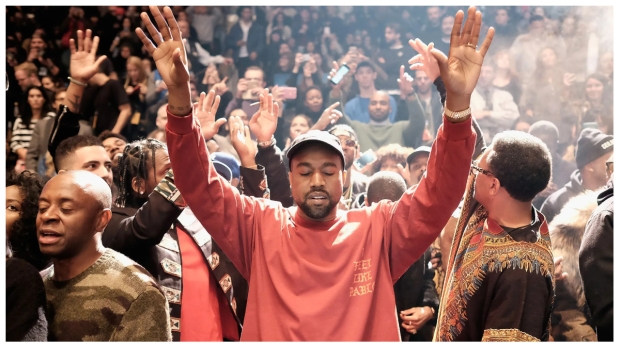 CAA confirmed to publications that it has stopped representing Ye as a client but didn't specify if the decision was made after West made his public comments that have been widely deemed as antisemitic. Ye took to his Twitter account, which has since been locked, to write that he was "going death con 3 [sic] On JEWISH PEOPLE". The comments by Ye, the temporary locking of his social media accounts, and now the backing away from multiple companies following his comments have caused an antisemitic hate group to protest their beliefs over a busy Los Angeles freeway Saturday, with the group saying "Kanye West is right about the Jews."

The comments from West and the now resulting businesses backing away from him will no doubt cause more companies to announce their distance. Adidas has already announced it's currently reviewing its relationship with West, and with more prominent brands backing away from the artist, we can assume that the relationship review won't result in Ye being painted in a more positive light.

In other news, Twitter employees have fired back at Elon Musk and Twitter's board of directors following internal documents revealing Musk plans on laying off 75% of Twitter's current workforce. If you are interested in reading more about Musk and the deal to purchase Twitter, check out the below link.