The parent company behind one of the biggest fashion brands in the world has decided to cut ties with Ye, formerly known as Kanye West, following several comments the rapper made on social media. 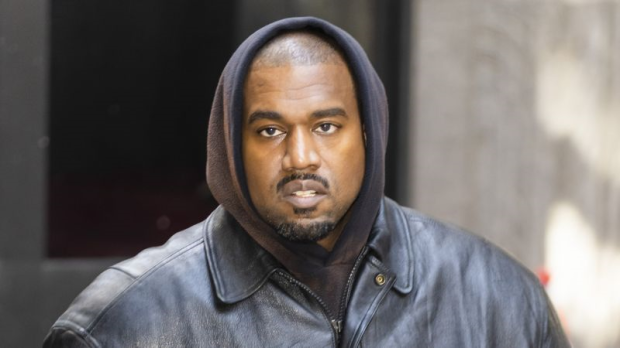 The news broke when Kering, Balenciaga's parent company, released its third-quarter results on Thursday, where it stated that Balenciaga would no longer be working on any new or current projects with Ye. The news was confirmed by Kering, who said in response to a question by WWD that "Balenciaga has no longer any relationship nor any plans for future projects related to this artist". Notably, Ye only recently collaborated with Balenciaga for a Yeezy Gap line earlier this year.

Furthermore, Gap announced a 10-year deal with Ye for the Yeezy Gap brand in 2020, but that deal has seemingly been thrown out the window after Ye announced that the partnership between him and Gap would end over "substantial noncompliance." Mark Breitbard, president and CEO of Gap Brand, wrote in an email that it decided to "wind down the partnership" because their "vision is not aligned." Gap and Balenciaga aren't the only two prominent brands moving away from Ye, as Adidas has also said that it's reviewing its partnership with the rapper.

These business backoffs by Gap and Balenciaga came after Ye took to Twitter and Instagram to post antisemitic content, which has since been deleted. Ye wrote that he was "going death con 3 [sic] On JEWISH PEOPLE", sparking major outrage and now seemingly hefty responses from big-name brands.