Days before the deadline of deal between Twitter and Elon Musk, Twitter employees have penned an open letter aimed toward Twitter's board and Musk. 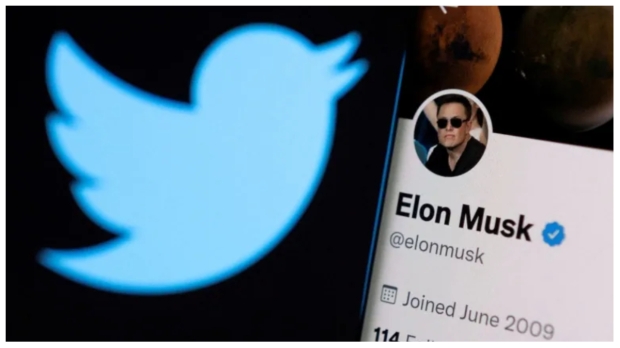 The open letter comes after The Washington Post obtained internal documents that revealed SpaceX CEO Elon Musk was looking to get rid of at least 75% of the current staff at Twitter when he officially takes control of the company. A layoff of this size equates to about 7,500 employees and would be a staggering blow to the company that throws into question how it would function with such little staff that would be picking up the slack as well as training new employees. Notably, these claims from WAPOs report weren't confirmed by Musk or Twitter.

Fast forward to a few days later, TIME reports that an unknown number of Twitter employees have penned an open letter to Twitter's board as well as Musk brings forth a rebuttal to Musk's purported decision to lay off 75% of current employees at the social media company. According to the open letter, which was read by TIME in draft form, if Musk's plan is followed through, it "will hurt Twitter's ability to serve the public conversation" and is viewed as a "threat" to "our users' and customers' trust in our platform, and is a transparent act of worker intimidation."

"We demand to be treated with dignity, and to not be treated as mere pawns in a game played by billionaires," wrote the unnamed Twitter staff.

Additionally, the open letter outlines that any "threats" made toward Twitter's staff is a "threat to Twitter's future" and purportedly are a demonstration of a "fundamental disconnect with the realities of operating Twitter." Moreover, the open letter states that Musk's reported plan to lay off 75% of staff is threatening livelihoods, access to healthcare, and the ability for visa workers to stay in the country.

"We cannot do our work in an environment of constant harassment and threats. Without our work, there is no Twitter," wrote the Twitter employees.

It's unclear how much this open letter will change things once Musk has taken over the company, as there is quite literally nothing stopping the Tesla and SpaceX CEO from clearing house as soon as everything is signed over to him. The Twitter-Musk deal will be closed by October 28, or it will go to trial. If you are interested in reading more about Musk and the deal to purchase Twitter, check out the below link.