Uncharted just arrived on PC for the first time ever with the Legacy of Thieves Collection (Steam, Epic Store), but gamers shouldn't expect to see the first three Uncharted games on PC. 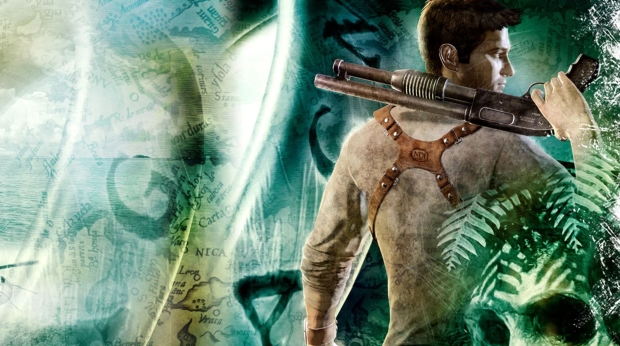 Today represents a major milestone for Sony as it brings one of its biggest PlayStation exclusive franchises over to PC. The Uncharted Legacy of Thieves Collection continues Sony's push onto the PC market as it chases compounding, recurring revenues on the $36 billion dollar PC market.

Sony has confirmed some games just won't show up on PC, though. This selection of games includes the original Uncharted trilogy, which apparently would take too much time to port and optimize for PC.

"Now, you may be wondering why we didn't start with the original Uncharted. We felt that, while Nathan Drake's first three adventures from the PlayStation 3 console still stand the test of time narratively, they would require a major overhaul visually to stand-up to modern PC releases and the expectations players may have," Naughty Dog said on the PlayStation Blog.

Oddly enough, the original Uncharted games showed up on PS4 with the Nathan Drake Collection. In this collection, all three games were "rebuilt by Bluepoint Games with the power of the PS4 system."

Sony is meanwhile bringing other PS5 games to PC including Spider-Man Miles Morales, which is coming to Steam and the Epic Games Store on November 18, and Returnal, which may launch on PC sometime in 2023.

The company expects to make $300 million from the PC segment this fiscal year as a result of all these new game releases.