Tech giant IBM expects its autonomous ship artificial intelligence technology used by commercial and research ships one day. The software is able to optimize decision-making by simulating different alternative choices and identifying possible issues while a ship is on the ocean. 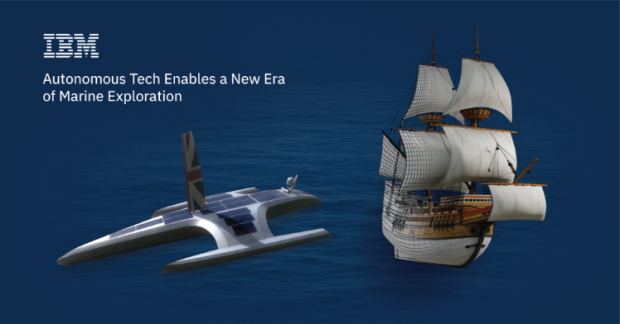 Earlier in 2022, the unmanned Mayflower Autonomous Ship (MAS) traveled 3,500 unmanned miles from Plymouth, United Kingdom to Halifax, Nova Scotia, Canada. The Atlantic Ocean crossing took 40 days and featured no human ship captain or onboard crew as it made the journey.

Since naval companies tend to be slower to newer trends, fully autonomous ships probably won't happen for quite some time - but an AI-powered first officer might prove useful. The majority of marine accidents tend to involve human error, so autonomous software might be able to help a human captain make critical decisions.

Non-profit group ProMare designed and built MAS, and IBM supported the project with its AI and automation technology. MAS features 6 AI-powered cameras, 15 Edge devices, and more than 30 seconds that feed into the AI Captain to guide decision-making.

Even though this technology looks promising, it still had some glaring issues during the Mayflower's first open tests.

It was noted the first run in 2021 saw the AI work efficiently, but there were mechanical issues, such as when an exhaust system pipe sheared and damaged the generator. And the problems only piled on, as noted by Andy Stanford-Clark, master inventor and CTO for IBM UK, in a statement published by IoT World Today:

"And the second one, we had two problems − one was that an isolator switch failed in the open position which disconnected the generator from the battery pack, so we couldn't charge the batteries. And the other one, we lost the main navigation computer, which is why we ended up going to Halifax. Luckily, we had a spare, but we only had one spare."

This type of technology will need much more time before any manufacturers or shipping companies want to jump on board. However, there are definitely possible uses to help augment staffing on ships or used to help a captain make decisions while in control.

Introduction of the MAS and its AI and automation power: 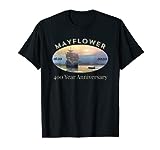