The creator of one of the most popular trading card games in the world, Yu-Gi-Oh!, has sadly passed away, but reports indicate his final moments were extremely heroic. 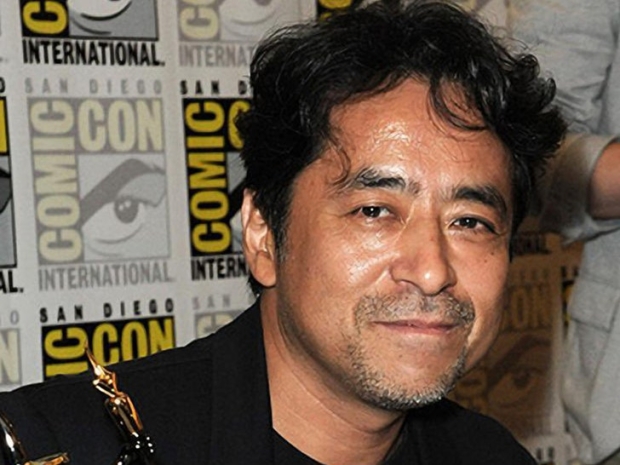 However, new details are emerging from a US military newspaper and a story on Stars & Stripes, the Department of Defence's news service, which states that a US Army Officer was present at Takahashi's drowning as the officer was the one that saved three individuals from a riptide at a dive spot in Okinawa, Japan. The US military officer, 49-year-old Major Robert Bourgeau, explained that he saw three swimmers, one being an 11-year-old girl, and a US soldier struggling in the riptide while six-foot waves crashed around them. 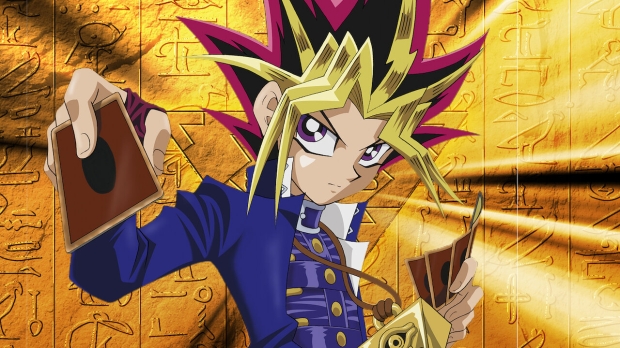 Bourgeau, who is a trained scuba diving instructor, rushed in to assist the individuals and was able to save the two civilians while also getting his fellow US officer to safety. According to several sworn witness statements by the US Army, people saw Takahashi also jump into the water to attempt to help Bourgeau, but unfortunately, the Yu-Gi-Oh! creator disappeared beneath the water and waves, swallowed riptide.

Bourgeau told Stars & Stripes described Takahashi as "a hero" and said that he "died trying to save someone else." Japanese Coast Guard discovered Takahashi's body the following day as it washed up on the shore of Nago, a city located in the northern part of Okinawa, confirming the death of the Yu-Gi-Oh! creator. Furthermore, Takahashi's car was found parked at Mermaid's Grotto, a location near the diving spot.

In other news, a Japanese woman was recently scammed $30,000 by an individual who said that he was stuck on the International Space Station (ISS). If you are interested in finding out more about that story, check out the below link.