A scammer individual that claimed he was stuck on the surface of the Moon has received tens of thousands of dollars from a woman. 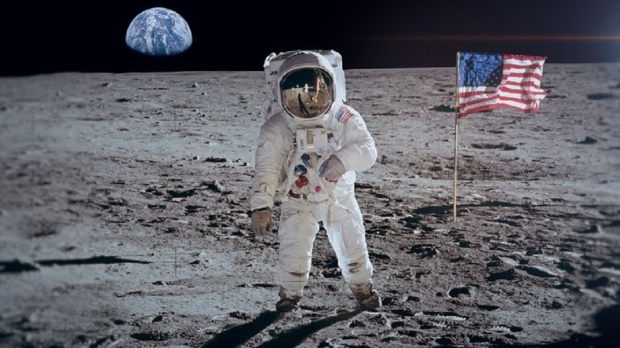 NASA astronaut Buzz Aldrin on the surface of the Moon

According to a report from last week by the Japanese newspaper Yomiuri Shimbum, which stated that a 65-year-old Japanese woman has been scammed 4.4 million yen, or approximately $30,000 US, from an undisclosed individual that told her he was stranded aboard the International Space Station (ISS) and needed the funds to pay for a ride back down to Earth. The scammer not only lied about being stuck in space, but he also claimed that he had fallen in love with the woman and that if she paid for his ride back to Earth, he would start a new life with her.

Additionally, the scammer told the woman that when he was unable to contact her for sometimes days on end that the cell service aboard the ISS was sometimes spotty, which is simply not true at all because there is zero cell service aboard the ISS. Legitimate astronauts aboard the ISS access the internet via an internet-connected IP phone. After sending a total of five payments to the scammer, the woman contacted authorities on the suspicion that the individual was lying. Unfortunately, it's not known if the scammer was caught by authorities or if the 65-year-old woman got her money back. 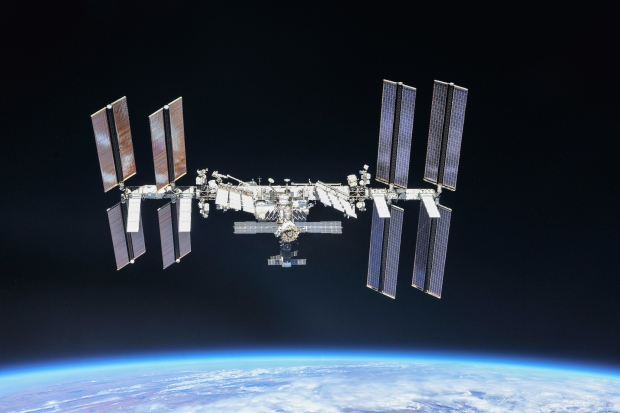 A simple lesson to learn from a story like this - if someone claims to be stuck in space, whether that be the Moon, Mars, Jupiter, or the ISS, know that it's a lie and you're being scammed.