A group of researchers has determined through sample analysis that the oldest DNA has been discovered, dating back approximately one million years ago. 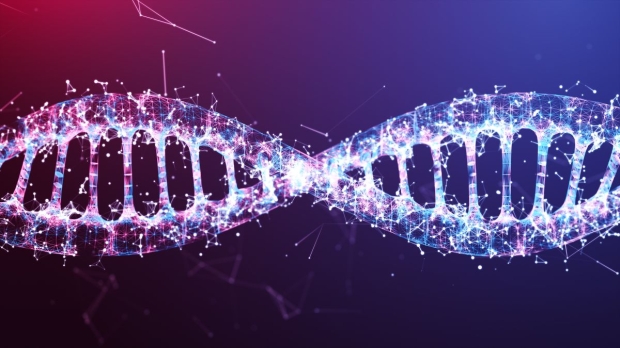 The new study published in the scientific journal Nature Communications details a specific type of DNA called sedaDNA, which is ancient sedimentary DNA that can be found in various environments such as terrestrial caves and subarctic permafrost. Researchers use this sedaDNA to derive what lived in the region hundreds of thousands to millions of years ago, and it is also useful for understanding how climate change has and will affect regions such as Antarctica.

sedaDNA is found in locations that have extremely cold temperatures, low oxygen levels, and little UV radiation exposure, which makes locations such as the Scotia Sea a fantastic location for prospecting. As for the oldest sedaDNA found to date, it was originally found in 2019 when it was excavated from the ocean floor in the Scotia Sea, north of Antarctica.

Careful analysis of the samples was conducted to make sure the age markers were accurate, and the team also found single-celled organisms within the samples that dated back 540,000 years ago. Both of these findings allow researchers to paint a clear picture of the evolution of the region. 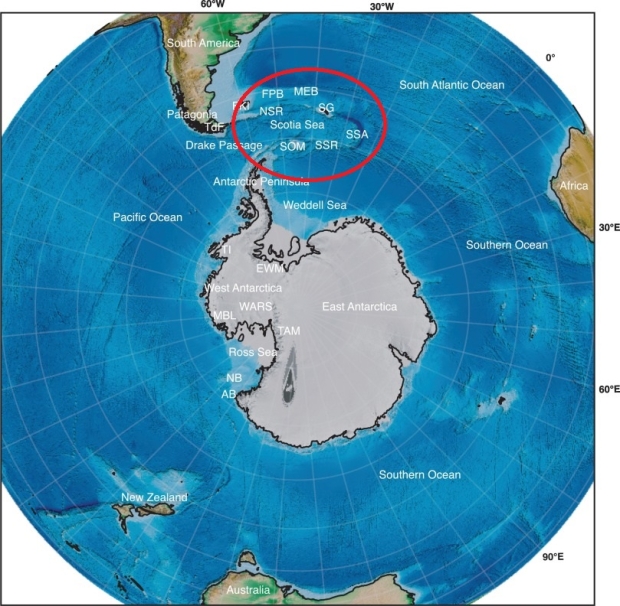 "This comprises by far the oldest authenticated marine sedaDNA to date," says marine ecologist Linda Armbrecht from the University of Tasmania in Australia.

Furthermore, the team was able to link the single-celled organisms to warmer periods in the Scotia Sea's history, with the last warmer period being around 14,500 years ago. Notably, this latest warmer period led an increase in marine life throughout the Antarctic region, as well as the massive loss of ice due to natural warming.

ScienceAlert reports that discoveries and studies conducted on sedaDNA enables scientists to construct a more accurate picture of how oceans have changed over the course of hundreds of thousands of years and the life that reside/s in them. As a result of understanding the past climate, researchers are able to create models that more accurately predict future climate change.

"Antarctica is one of the most vulnerable regions to climate change on Earth, and studying the past and present responses of this polar marine ecosystem to environmental change is a matter of urgency," wrote the researchers in the study.

In other science news, a team of researchers has delved into samples acquired from the Midnight Terror Cave, where more than one hundred people were sacrificed to the Mayan rain god Chica. More on that story can be found below.