A group of researchers has claimed they've discovered what they believe to be the secret ingredients to the building blocks of life. 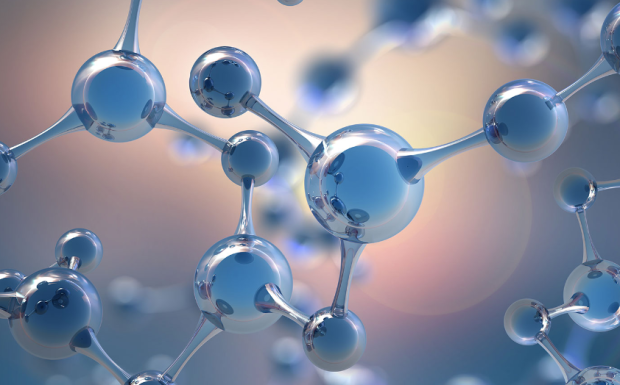 A new paper published in the scientific journal Proceedings of the National Academy of Sciences details a discovery made by researchers from Purdue University. The researchers behind the study describe the discovery as "dramatic" as they believe that the "secret ingredient for building life" has been found.

According to Graham Cooks, a chemistry professor at Purdue University and lead author on the newly published paper, the discovery is "essentially the chemistry behind the origin of life" and that this is the first demonstration of "primordial molecules, simple amino acids, spontaneously form peptides, the building blocks of life, in droplets of pure water". 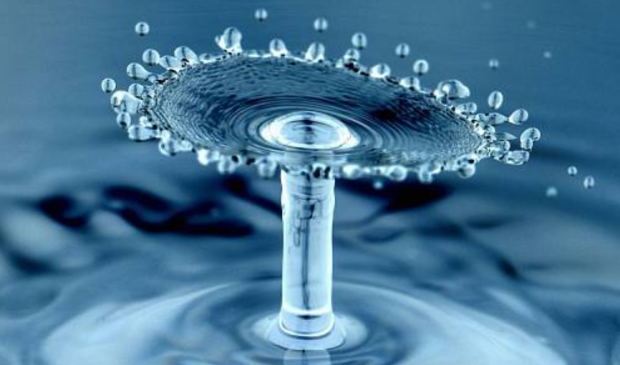 Notably, it isn't just the researchers behind the study that are championing the discovery as Alan Doucette, an associate professor at Dalhousie University in Nova Scotia, Canada, who wasn't involved in the research, told Futurism, "To me, the evidence seems to be growing that there is something really quite unique and extraordinary about the chemistry at or within small water droplet surfaces" and that the discovery is "truly fascinating".

The new research builds on the already established theory that life began in oceans, and upon inspecting water droplets with highly advanced spectrometers which examine chemical reactions, the scientists discovered that "extremely quick reactions can take place" where water droplets interact with Earth's atmosphere. These quick chemical reactions taking place where droplets meet the atmosphere supports the proposition of life thriving where water meets land mass.

However, the scientists behind the study explain that these identified building blocks for life don't necessarily need catalysts such as land and can just spontaneously happen in the water itself.

"The rates of reactions in droplets are anywhere from a hundred to a million times faster than the same chemicals reacting in bulk solution," said Cooks.

Cooks and the team behind the paper hope that their discovery will lead to more knowledge being developed in how life came to be as it is today, and the processes behind its formation. Developing more knowledge in this area will enable researchers such as Cooks to understand how Earth supports and grows life, which has lasting impacts on how humans search for life on other planets, along with identifying planets that have the right chemical mixtures to create life.

In other science news, NASA has announced that its James Webb Space Telescope (JWST) has snapped an incredible photograph of a cosmic spider located millions of light years away from Earth. Additionally, Webb and NASA's Hubble Space Telescope recently teamed up to snap two unique images of two gorgeous galaxies that astronomers were inspecting. Additionally, Neil deGrasse Tyson and Elon Musk has debunked Top Gun: Maverick and the physics behind the movie. More on that below.