Now that Intel's new Arc A770 and Arc A750 graphics cards have been sent to (cherry-picked) reviewers, UL Benchmarks have unleashed a new 3DMark feature test. 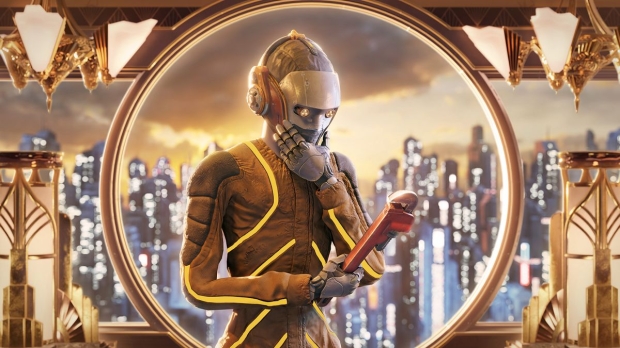 3DMark's new XeSS feature test is based on the scene from the 3DMark Port Royal benchmark, which runs two times to show the effect of XeSS on both performance, and image quality. The first run of the XeSS feature test will measure your baseline performance, where it will render the scene with temporal anti-aliasing (TAA) at the native display output resolution.

The second run on the other hand, lowers the rendering resolution, uses the selected XeSS mode, and then uses its AI-based magic to upscale the frames to the desired output resolution. The side-by-side screenshots give you a good idea of what to expect between TAA and XeSS (at least in the new 3DMark XeSS feature test). 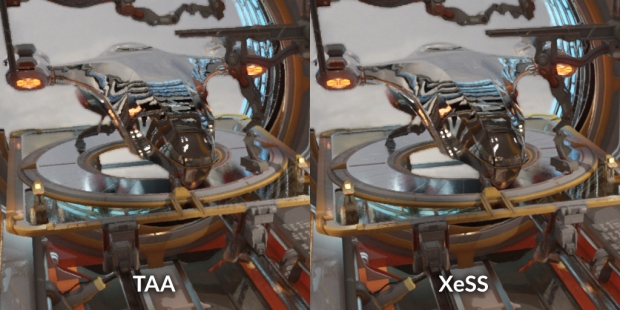 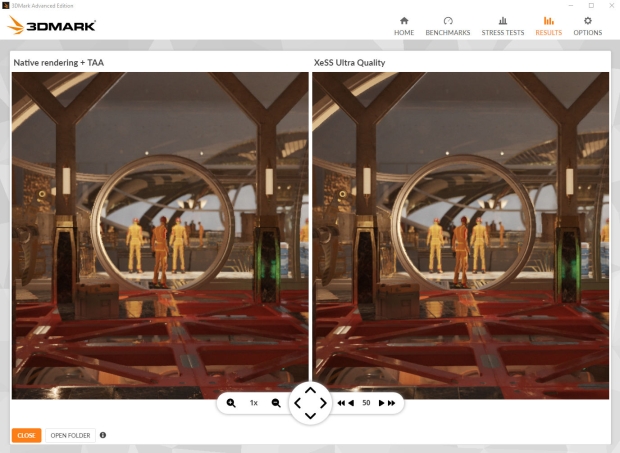 There's also a frame inspector tool in the new 3DMark Intel XeSS feature test, which lets you compare image quality in a side-by-side view with native resolution rendering, and then XeSS. You're able to render up to 100 consecutive frames from the XeSS feature test, and then pan around or even zoom in up to 32x.

You can test out the new 3DMark XeSS feature test right now, as it's a free update for anyone who owns 3DMark Advanced Edition, or anyone who purchased 3DMark after January 8, 2019.