E3 2023 is coming back as an in-person event, but the entire show won't be accessible for everyone. 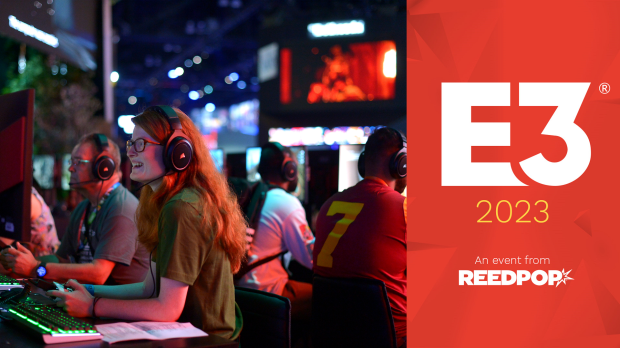 Today the Entertainment Software Association announced that iconic trade show E3 is making its triumphant return as an in-person event, and will be held at the Los Angeles Convention Center as per tradition.

E3 2023 will be held from June 13 - 15, but will be split between two different types of access and one of them will be closed to the public. The industry hall, which includes developers, publishers, games media, and distributors, will be closed to the general public. The gamers section, which will be open to the public from June 15-16, is a free-for-all of game demos, promotions, and exhibitors.

"E3 Business Days will take place Tuesday, June 13 to Thursday, June 15, reserved exclusively for registered industry personnel to network in-person, hold professional meetings, and connect with licensors and distributors. Amidst dedicated, industry-only halls and spaces, media can go hands-on with upcoming games showcased by developers and publishers from around the world.

"E3 Gamer Days will take place Thursday, June 15 and Friday, June 16 in a different hall than the industry area, inviting consumers to go hands-on with the future of gaming and connect with developers, content creators, media personalities, and more. A dedicated theater of content, open to ticket holders, will run during these days and offer deep-dive looks at highly anticipated titles."

The lack of E3's cohesive presence has been felt over the last few years. Without E3 tying everything together, publishers have largely been disparate in their reveals, however this has given developers more time to cook up something special when the time is right and not have to rush to meet E3 deadlines.

It'll be interesting to see how this affects the gaming landscape in 2023.