Twitch plans to enact a blanket 50/50 split for all streamers regardless of size. 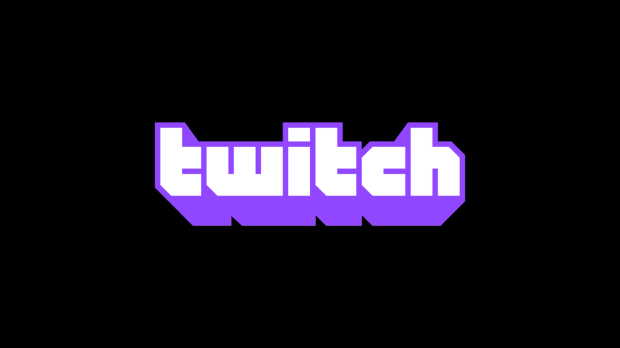 Twitch today announced a controversial change in how it will share revenues with streamers. The company currently offers two types of contracts to streamers: a "premium" contract offering a 70-30 split (70% to creators, 30% to Twitch) and the standard contract with a 50-50 split. In June 2023, Twitch will change all premium contracts to a 50-50 split. The change will not affect current contracts, the company has said.

"For these streamers still on these premium deals, we're adjusting the deal so that they retain their 70/30 revenue share split for the first $100K earned through subscription revenue.

"Revenue above $100K will be split at the standard 50/50 share split. We're announcing this change now, but it won't go into effect until after June 1, 2023. After that point, streamers will only be affected once their existing contract is up for renewal.

"All streamers with these terms have already received this information and more via email, and we will make sure to give them exact updates and timelines as we get closer to June 1, 2023."

With $2.675 billion in revenue generated in 2021, Twitch is one of the most lucrative streaming platforms. However, Twitch makes up less than half of 1% of total Amazon revenues ($2.675 billion out of the massive $469 billion that Amazon earned in 2021).