Sony will release a new PlayStation 5 model with a detachable disc drive in 2024, sources have told leaker Tom Henderson. 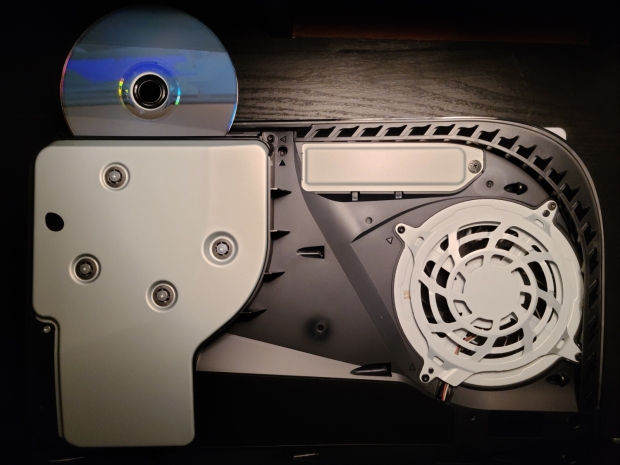 Sony's next PlayStation 5 won't be an upgraded pro model or the oft-rumored slim revision. The new PS5 will have the exact same specs as the original 2020, 2021, and recently released 2022 models but will instead feature a detachable disc drive that connects to the back of the system via an extra USB-C port.

The idea is that gamers will be able to transform their PlayStation consoles via modular form factors--remove the disc drive and the PS5 becomes digital-only, and add it to enable the system to read and play game discs and media. At the same time, there were reports the PS5 digital edition had custom firmware that blocked disc drives.

Sony is believed to also sell the PlayStation 5 disc drive separately so that existing PS5 digital edition owners can play game discs, and Sony can also avoid costly repairs for systems with malfunctioning 4K UHD Blu-ray optical drives. The PS5 currently reads BD-XL discs that contain up to 100GB of data, and Sony has a vested interest in pushing Blu-rays across its growing PS5 install base because they helped create the Blu-ray format.

As for the veracity of this claim, Tom Henderson had recently leaked Sony's INZONE line of pro-gamer peripherals, which include high-end premium monitors, controllers, and headsets.

Sony has yet to announce the new PlayStation 5 model, but sources tell Henderson that it will release in 2024.