The transplanted drive actually powered up and spun a disc, but nothing showed on the screen, essentially confirming a disc-less PlayStation 5 can't be converted into a disc-playing console. Sony hasn't discussed whether or not the PS5's digital edition has custom OS firmware or not, but it makes sense as a way to discourage users from just fastening their own drives instead of buying the more expensive premium $499 PS5.

The PlayStation 5's disc drive is able to play DVDs, Blu-rays, and dual-sided BD-XL format discs that hold up to 100GB of data. 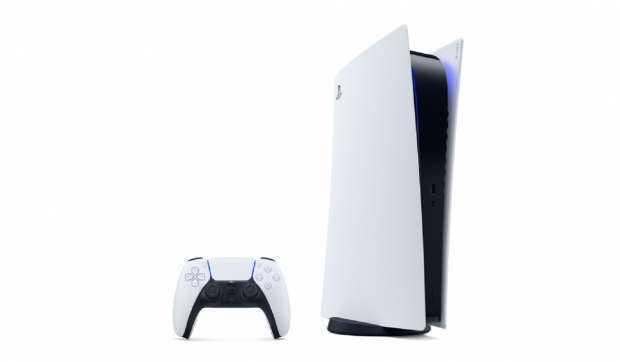